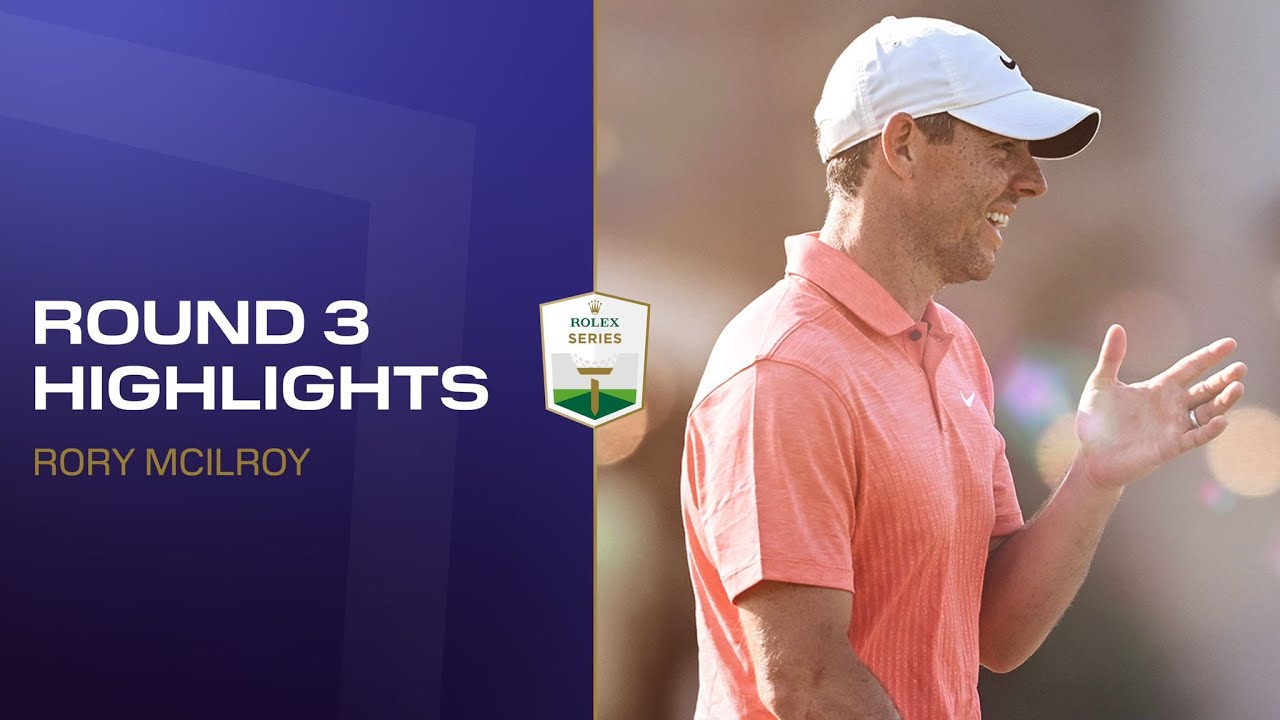 The 2022 DP World Tour season comes to an end this week with the top 50 available players from the Rankings gathering at Jumeirah Golf Estates for the DP World Tour Championship. Rory McIlroy leads the DP World Tour Rankings in Partnership with Rolex but he has Ryan Fox hot on his heels, with a host of scenarios still possible in the race to be crowned Europe’s Number One at the fifth Rolex Series event of the season. McIlroy arrives in Dubai looking for a third win in this event at the end of a season marked by incredible consistency at the highest level. He won twice on the PGA TOUR’s 2021/22 season to claim the FedEx Cup for a third time and already has a victory in the new campaign across the pond. Meanwhile, Fox is looking to become the first Kiwi to be crowned Europe’s Number One and if anyone is to overturn McIlroy’s lead at the top, he looks to be the likeliest challenger. A win at last week’s Nedbank Golf Challenge would have seen him hit the front heading into the final event, and only a bogey at the last denied him a place in a play-off.

This Is Why You SCREW UP On Par 3’s #shorts
How to BREAK 80 – Par 5 Tips and Tricks
My BEST Golf ball for holing more putts!
Jordan Spieth explains why Dustin Johnson is missed more than most LIV Golf members
Bubba eager to return to Masters, join festivities