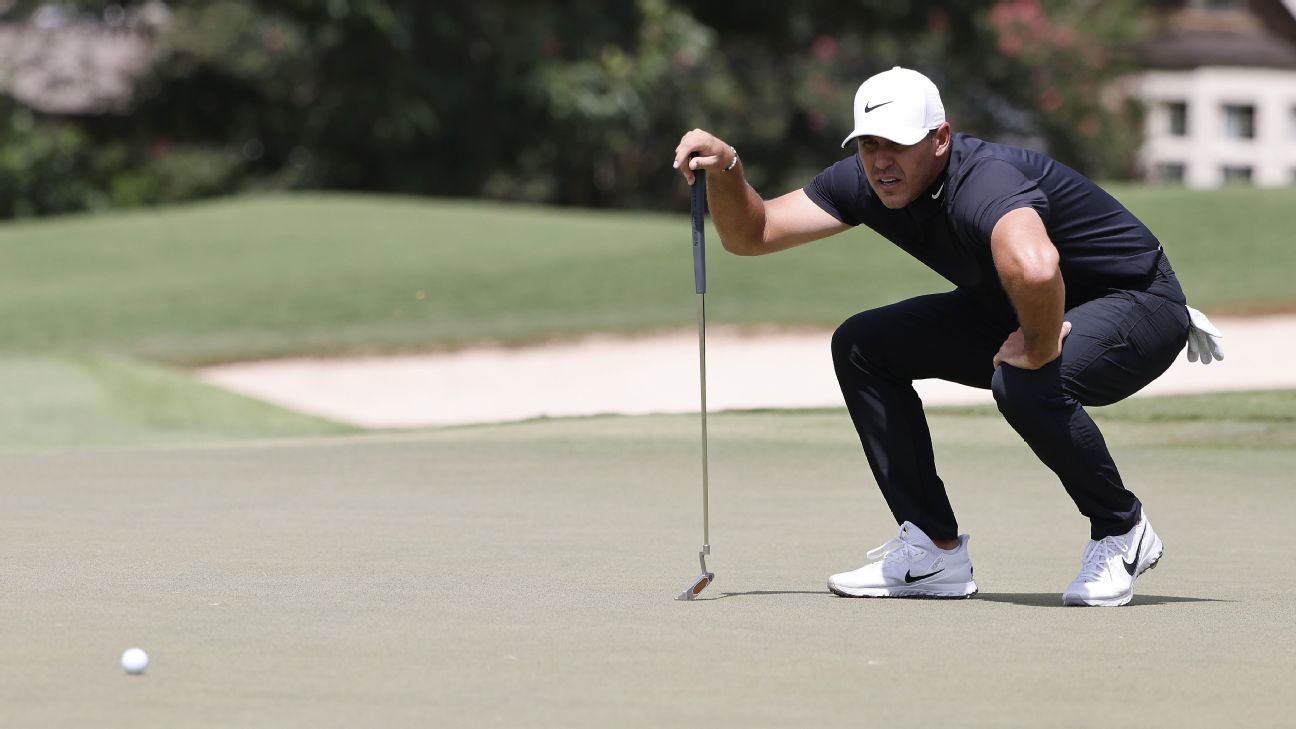 A Brooks Koepka moment that doesn’t actually include Bryson DeChambeau? Well, yes, that is possible.

On Thursday, during the first round of the season-ending Tour Championship — the final stop in the $15 million-for-the-winner FedEx Cup playoffs — Koepka got off to a hot start. And he needed it. Given the staggered start — Koepka opened this event at 2 under, 8 shots behind leader Patrick Cantlay — Koepka had some ground to make up. He rolled in one birdie on the second and another on the sixth.

But it was the birdie at the ninth to close out a front-side 32 that drew the most attention — and not just by the people watching at East Lake Golf Club in Atlanta. Koepka’s 29-footer had an interested spectator that got a little closer than everybody else. Take a look at the butterfly as it follows the ball home:

There were no reports of the butterfly causing any trouble or shouting “Brooksy” after the birdie putt disappeared into the hole.