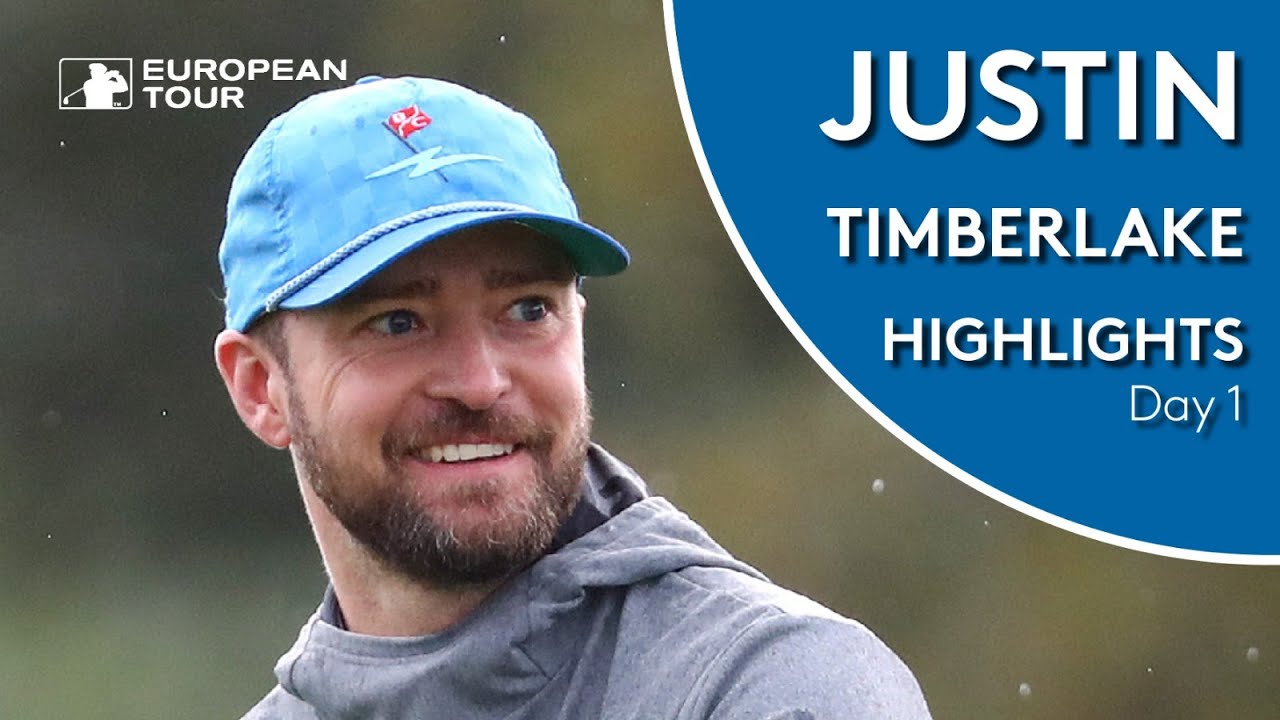 THE most FRUSTRATING yet REWARDING game – Worst Ball Vlog
I’ve DISCOVERED the EASIEST DRIVER SWING FOR SENIOR GOLFERS
Fitter Mickelson expecting a ‘really good year’
McIlroy vs. Reed in Dubai, Max Homa’s rise and more from the PGA Tour
Free Golf Lesson under 1 minute how to swing in an arc!