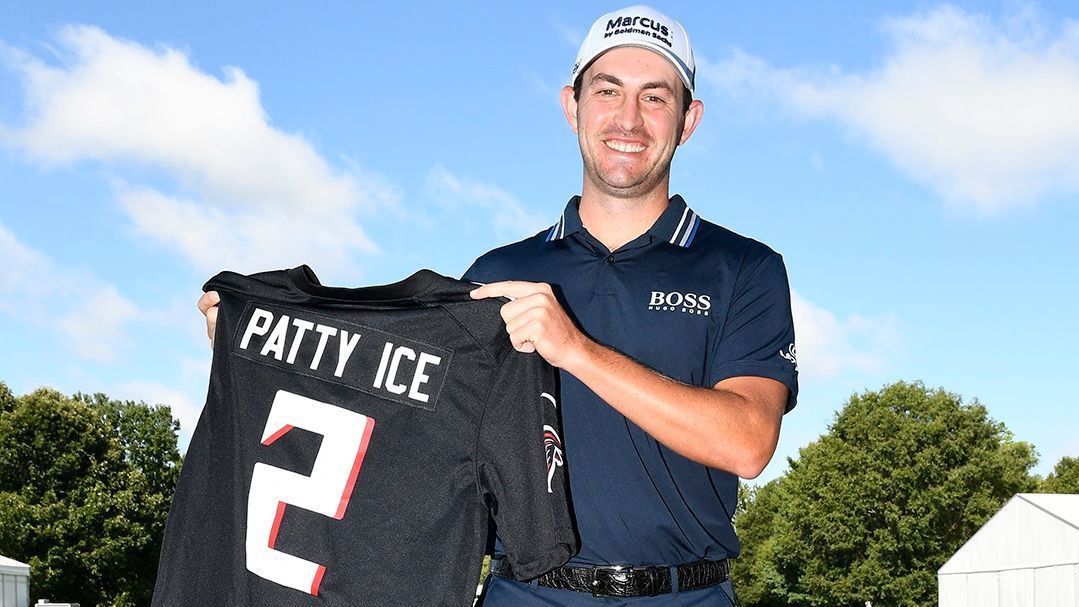 A week ago, as Atlanta Falcons quarterback Matt Ryan was going through warm-ups for his team’s final preseason game, a golf epic was unfolding on televisions inside Mercedes-Benz Stadium.

Patrick Cantlay held off Bryson DeChambeau in a six-hole playoff for the BMW Championship and in doing so, picked up the moniker “Patty Ice.”

It’s a play on words of Ryan’s nickname since high school, “Matty Ice,” one that has followed him from Penn Charter in Philadelphia to Boston College and then to Atlanta. And Atlanta, of course, is where Cantlay continued to earn his new nickname with a one-stroke victory in the Tour Championship on Sunday afternoon, holding off Jon Rahm.

Which led Ryan — himself an avid golfer who has gone on golfing trips with Los Angeles Rams quarterback Matthew Stafford in the past — to suggest Matty Ice and Patty Ice meet up for a round this offseason.

“Congrats Patrick Cantlay! Ice cold finish to the season,” Ryan wrote on Twitter. “Wishing you the best in the Ryder cup! How about a round at Shady this off season?”

Congrats @patrick_cantlay! Ice cold finish to the season. Wishing you the best in the Ryder Cup! How about a round at Shady this off season?

This was the latest part of the Cantlay-Ryan-Atlanta Falcons love in the past week. Cantlay received a “PATTY ICE” Falcons jersey earlier this week, complete with Ryan’s No. 2, and the PGA Tour’s official Twitter account announced that “Patty Ice is here to stay.”

Cantlay has endorsed the nickname as well.

“I’ve had people tell me that it’s hard to come up with a nickname for me,” Cantlay said at the Tour Championship this week. “This is the first one that seems to have stuck a little bit. Before this, the only thing I’d ever get is PC. I like it. I think it’s great. I think it’s cool when people are getting to know me a little bit and that maybe this moniker maybe has some traction because it maybe rings true.”

The Falcons also embraced the nickname when welcoming Cantlay to Atlanta on Twitter, which Cantlay then retweeted.

Matty Ice returns for his 14th season as Atlanta’s starting quarterback next Sunday at home against the Philadelphia Eagles.

Heavy wind at Torrey Pines for Farmers Open was better for paragliders than golfers
Homa rallies from 5 shots down to win Farmers
Best shots on the PGA TOUR in 2019 (non-majors)
Reed leads McIlroy in Dubai Classic washout
Rory, Reed tied two behind leaders in Dubai