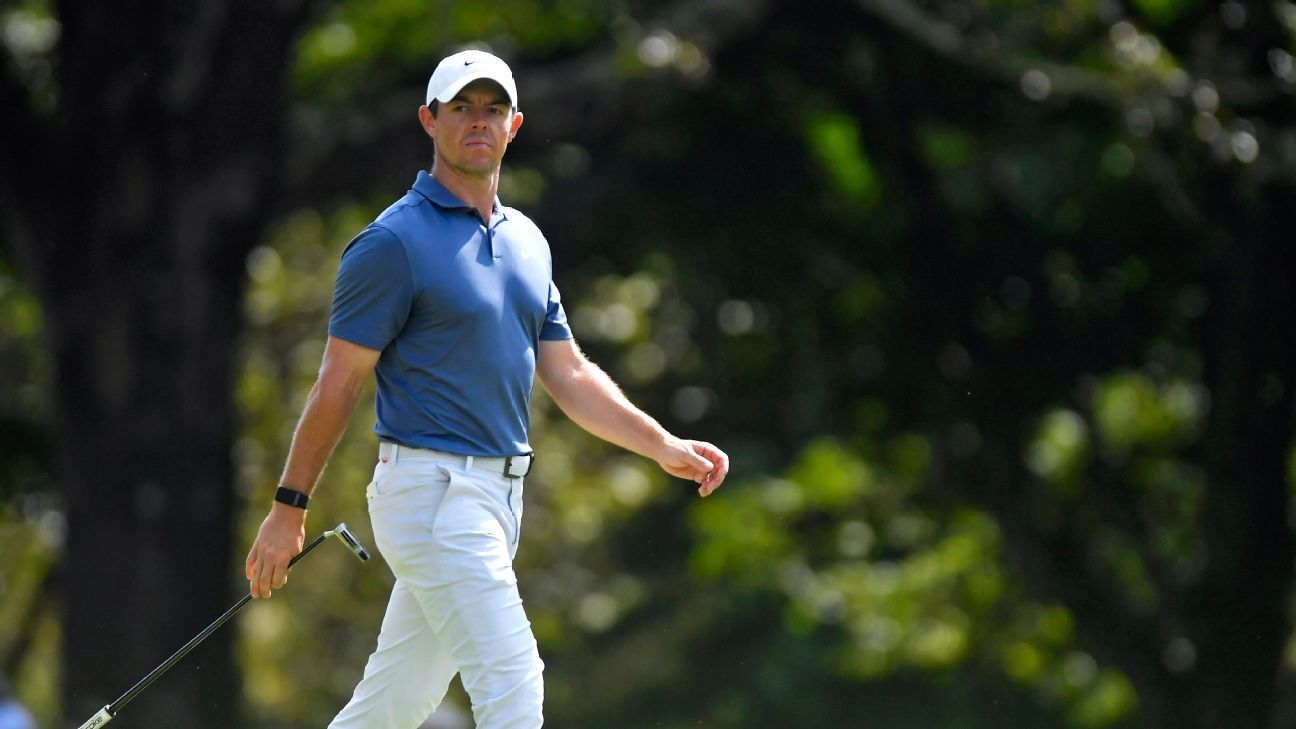 Golfer Rory McIlroy has backed Naomi Osaka’s decision to take a break from tennis following the Japanese world No. 3’s elimination from the U.S. Open last week, saying that it was important that athletes did not let results define them.

A tearful Osaka told reporters that she would be taking some time off from the sport after losing in the third round at Flushing Meadows to 19-year-old Leylah Fernandez, adding that she had been struggling with anxiety and depression over the last few years.

Speaking after his final round at the Tour Championship — where he finished tied for 14th — McIlroy said that he had faced similar difficulties in his own career.

“I spoke about this in 2019 about separating who I am as a golfer and who I am as a person and trying to not let that define me, and it seems what Naomi is going through at the minute is that same thing,” the four-time major winner said.

“How can I play tennis and enjoy it and not let the results define who I am … I think everyone just needs to let her have time to figure that out.”

Osaka has received support from various athletes, including tennis greats Billie Jean King and Boris Becker, as well as former American sprinter Michael Johnson, with many praising her for bringing to the fore a new discussion around mental health.

“She seems like a really smart girl, and hopefully she’ll be able to do it and come back and start enjoying the game just like when she picked the racket up when she was a little girl,” McIlroy said.