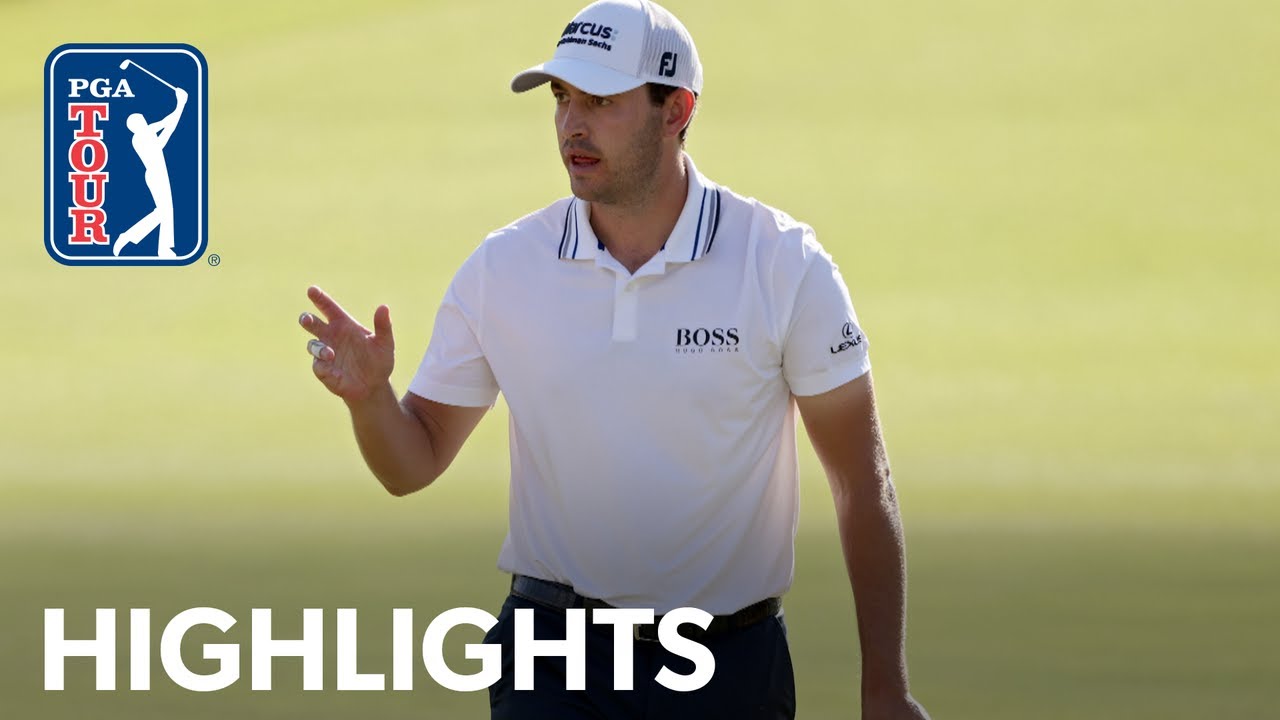 INCREDIBLE tee shot from Juan Postigo! 👏
Heavy wind at Torrey Pines for Farmers Open was better for paragliders than golfers
Was this ruining your Golf swing?🤦🏻‍♂️#golfswing #golfcoach #golftips #golfinstruction #golflesson
Cameron Smith’s INCREDIBLE chip shots at the Memorial
Playing a hole with THE SWINGLESS golf club!