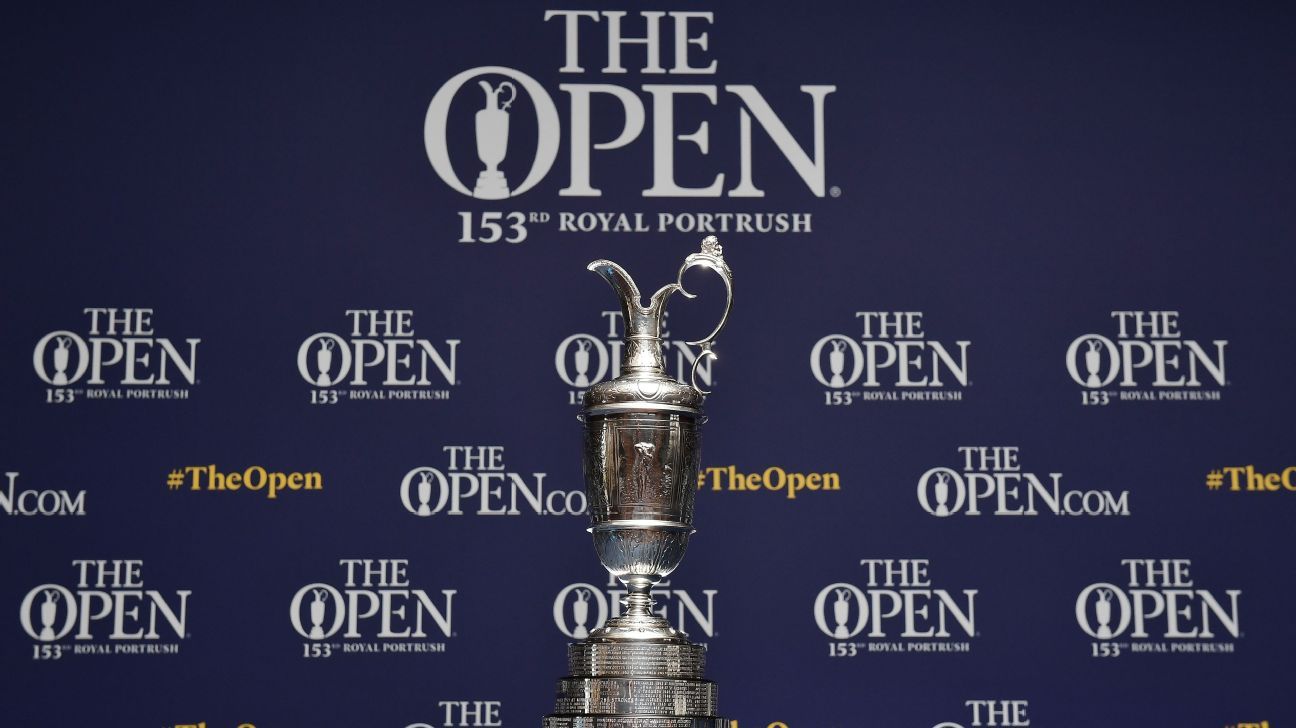 The Open Championship is heading back to Royal Portrush in 2025, the R&A announced on Wednesday.

The world’s oldest major championship will return to the Northern Irish venue after a successful staging of the event there in 2019 when Irish player Shane Lowry won by six shots.

That marked the first time Royal Portrush had hosted the event since 1951.

Some 237,750 spectators attended the four days of the 2019 Open, a record attendance in the championship’s 161-year history.