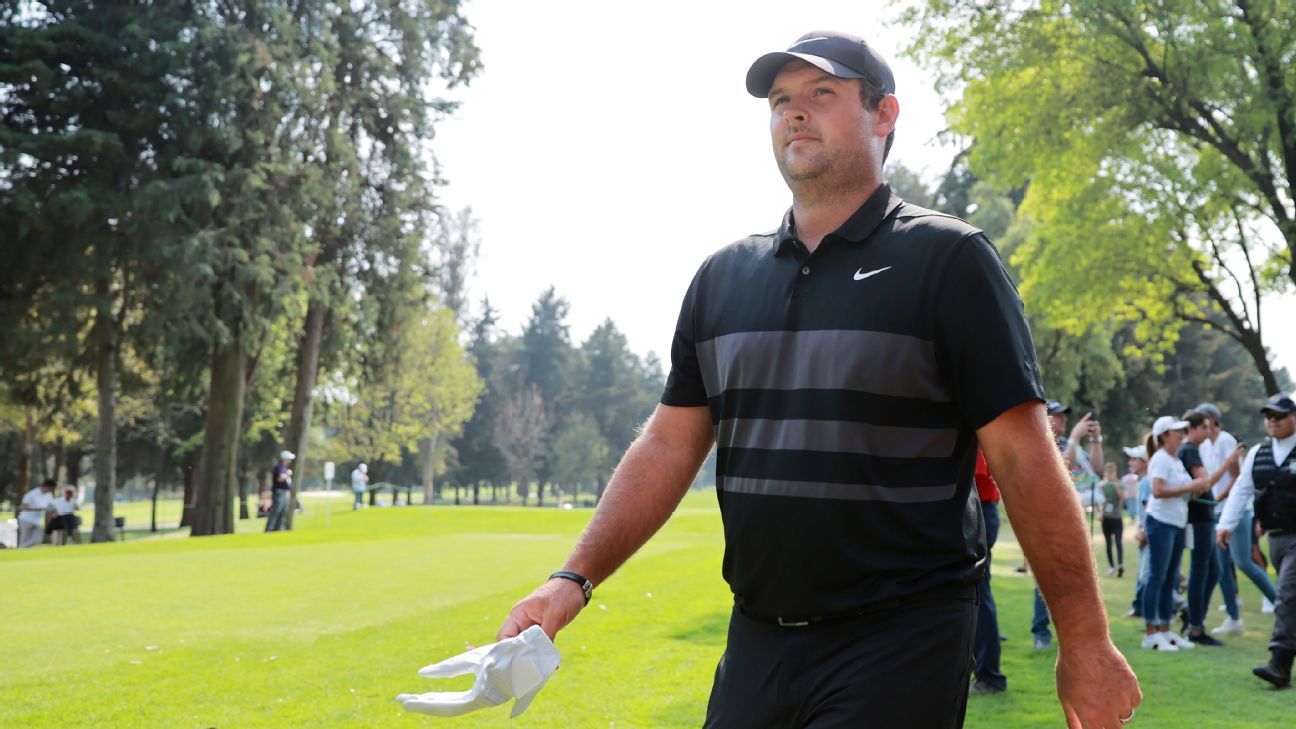 Steve Stricker’s at-large picks for his U.S. Ryder Cup team did not include Patrick Reed, one of the few American players with a winning record in the competition that has frustratingly seen Europe capture nine of the last 12 events.

The decision drew plenty of complaints on social media and a good bit of support for Reed, the 2018 Masters champion who has been dubbed “Captain America” and relished his role in the U.S. Cup competitions.

Several of the tweets were critical of Stricker, one referring to him as a “coward,” and others basically chiding the captain for leaving Reed out. Reed or whoever runs his Twitter account “liked” more than a dozen of those tweets, including the ones that were disparaging of Stricker.

He has not tweeted since the start of the Tour Championship last week.

Reed, 31, is a nine-time winner on the PGA Tour who has been involved in several rules controversies. He also chided the decision in the aftermath of the 2018 Ryder Cup in France that separated him from partner Jordan Spieth – a decision that Reed said caught him by surprise.

Last month, Reed was hospitalized with bilateral pneumonia and said at the Tour Championship his life was in danger. He was able to play – he tied for 17th in the Atlanta – but was forced to drive from his home in Houston to Atlanta because doctors feared flying would be difficult on his lungs.

“Patrick Reed… that was a very, very difficult call,” Stricker said. “Kind of lost sleep over that one. He’s a tremendous competitor. He brings a lot of match-play golf. His record at the Ryder Cup is pretty darned good. It was a very difficult call. It was just the uncertainty of his health and really the lack of play that led to our decision down the stretch.”

Reed has a 7-3-2 record in three Ryder Cup appearances, with three singles victories. But none of his team victories came without Spieth, who played all four team matches in France with Justin Thomas.

Cameron Smith’s INCREDIBLE chip shots at the Memorial
Rahmbo is on a rampage in Farmers with Sam Ryder directly in his sights
Phil Mickelson wants a PGA Tour-LIV match. Here’s why that’s a terrible idea
Golf Lesson: How to Practice Like Rory Mcilroy
Best shots on the PGA TOUR in 2019 (non-majors)