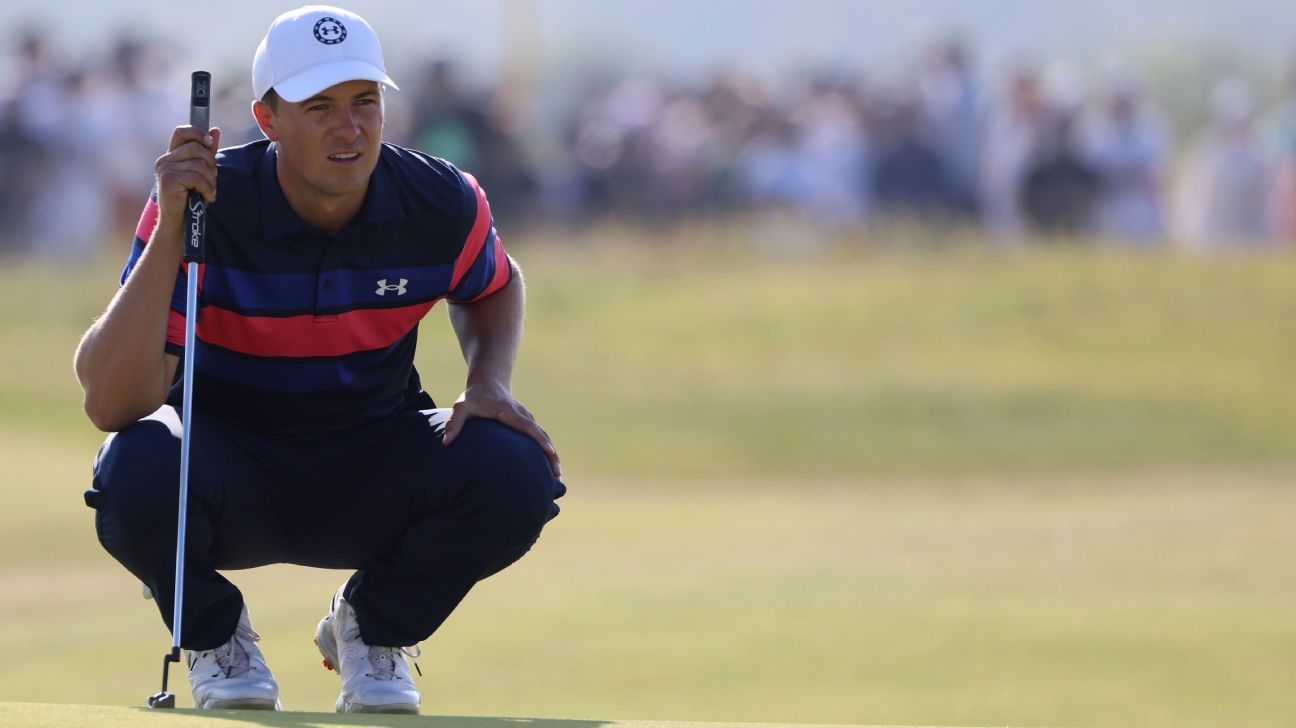 Stricker made the announcement at Whistling Straits Golf Club in Haven, Wisconsin. The 43rd Ryder Cup begins at the site Sept. 24.

Former U.S. Ryder Cup players in contention who were not chosen to the team were Patrick Reed and Webb Simpson.

Finau, Schauffele, Spieth and English were the next four players in the points race.

Stricker and the PGA of America changed the process when the Ryder Cup was postponed last year due to the coronavirus pandemic, opting to have just six automatic qualifiers and six picks.

The European Team, captained by Ireland’s Padraig Harrington, will have nine automatic qualifiers at the conclusion of this week’s BMW PGA Championship outside of London. Harrington will make his three at-large selections following the final round.

The Farmers Insurance Open finishes on Saturday again, and Justin Thomas jokingly makes the case for more short weeks
Rahm struggles with 73, well back at Farmers
What to watch as the PGA Tour moves to Torrey Pines
The next big thing coming out of college golf is playing in Dubai. Why you don’t want to miss Ludvig Aberg
McIlroy snubs Reed, in no mood for reconciliation