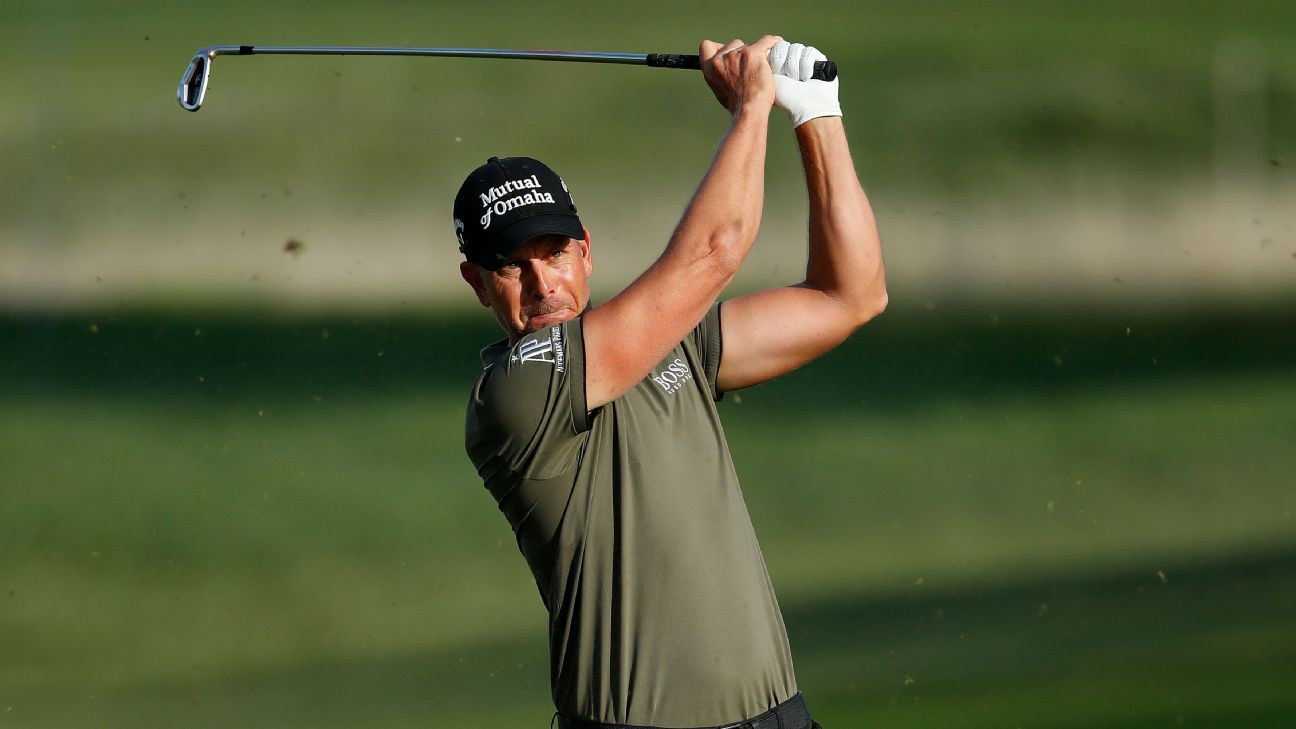 VIRGINIA WATER, England — Henrik Stenson will still have a role for Europe at the Ryder Cup despite failing to get into the team.

The Swedish player was selected by European captain Padraig Harrington on Wednesday as the fifth and final vice captain for the event at Whistling Straits from Sept. 24-26.

The 45-year-old Stenson has played in five Ryder Cups, including the last three.

It will be Stenson’s first stint as a vice captain and he joins compatriot Robert Karlsson, Luke Donald, Martin Kaymer and Graeme McDowell as assistants to Harrington.

“Everyone is aware that the Ryder Cup can be a tense week at times, too, so Henrik’s renowned wit and sense of fun will benefit our team room immensely,” Harrington said. “It will also be helpful to have the cool head of the ‘Ice Man’ around should any stressful situation emerge.”

Stenson’s improved form toward the end of the qualifying period didn’t convince Harrington to call up the former British Open champion as one of the three captain’s picks on Sunday.

Harrington made the call a day later to Stenson about being an assistant.

“It was not a long conversation,” Stenson said. “I accepted straightaway and I assured him that myself, along with the other vice captains, are there to help and assist him and the team in any way we can.”

The European team won the last title outside Paris in 2018.