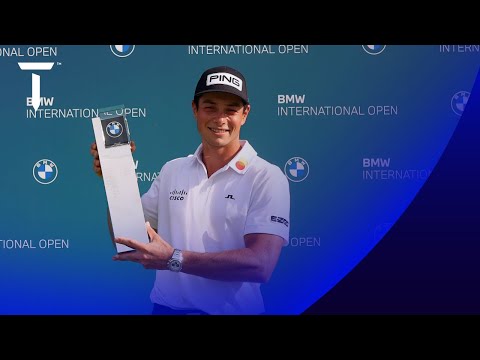 The European Tour’s Race to Dubai continues this week with the BMW International Open, but who will be crowned champion? World number 12 Louis Oosthuizen enters the tournament after finishing 2nd at the U.S. Open last week. Having also finished T2 at the PGA Championship and 2nd at the Zurich Classic of New Orleans, the South African will be hoping to go one step further at Golfclub Munchen Eichenried. 16-time European Tour winner Sergio Garcia has bounced back from four missed cuts on the trot with T20th and T19th finishes in his last two starts. The Spaniard’s course form also includes two runners-up finishes and a T7th in his last four starts here. Meanwhile, five-time European Tour winner Thorbjorn Olesen has only played five tournaments this year, but has recorded a top five and missed no cuts. He’s finished inside the top 10 at the BMW International Open in his last two visits and will be hoping to build on that form.

Jordan Spieth says his cliff shot at Pebble could have been worse … but not for the reason you think
Blue Bay LPGA canceled for third time in 4 years
Patrick Reed’s latest rules saga just took its unlikeliest turn yet
Reed uses binoculars to ID ball stuck in tree
‘It’s time,’ Larry Mize says of making the upcoming Masters his last