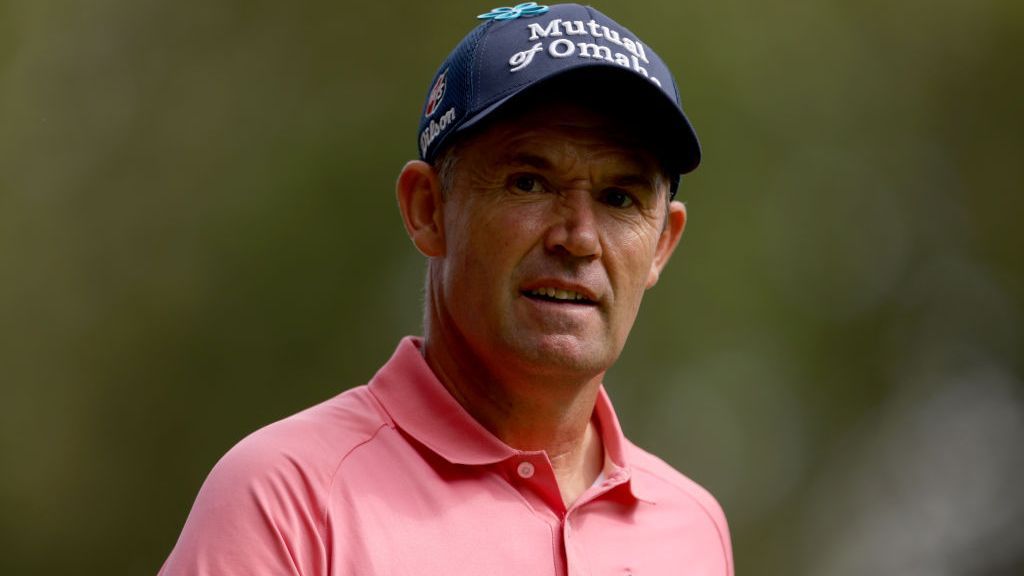 The long-running feud between Brooks Koepka and Bryson DeChambeau has the potential to inspire the American team instead of weighing them down at next week’s Ryder Cup, Team Europe captain Padraig Harrington said on Friday.

Koepka and DeChambeau have been involved in public spats for more than a year, with U.S. Ryder Cup captain Steve Stricker having to step in last month to broker peace between the duo.

In an interview with the Guardian, Harrington said that the animosity could be of benefit to the U.S. team and lift all the players as they look to wrestle back the Ryder Cup from their European counterparts.

“When you have friction between players, you bring them into a team environment and you overcome it, that’s actually a big bonus to the team,” the Irishman said.

“If I focused on the U.S. and had this idea of ‘Hey, look, this is going to impact their vibe’ or whatever, it could actually work in reverse.

“If they [Koepka and DeChambeau] get their act together and pull together, the team sees that and pulls together really strongly. All of a sudden you get an uplift from it. That’s why I’m not relying on it.

“As a captain [of the U.S.], I’d see it as something that could work in my favour. If I can get these guys to show unity, the rest of the team would follow. We can’t rely on it.”

The 50-year-old gave the example of his own rift with Spain’s Sergio Garcia, saying that the two were able to overcome their differences for the greater good of the team. Both played in many successful Ryder Cups and have since ended their feud.

“If it was my team, we’d be working on it… you could say myself and Sergio had that little bit of friction over the years, which we easily overcame… we would be hugging at a Ryder Cup.”

The 2021 Ryder Cup, originally scheduled for last year but pushed back due to the pandemic, gets underway at Whistling Straits, Wisconsin on Sept. 24.

DeChambeau told Golf.com earlier this week that his hands are “wrecked” with calluses as he trains for the world long drive championship, which takes place in Mesquite, Nevada, on Sept. 28.

The 28-year-old, who boasts the longest average drive distance on the PGA Tour, said he is not worried that he is training too hard, saying he does it “every week.”

Best shots on the PGA TOUR in 2019 (non-majors)
Rahmbo is on a rampage in Farmers with Sam Ryder directly in his sights
This 60 Year Old Ben Hogan Tip Will TRANSFORM Your Golf!
So much golfing talent 😍 #shorts
The New Titleist T300 Irons