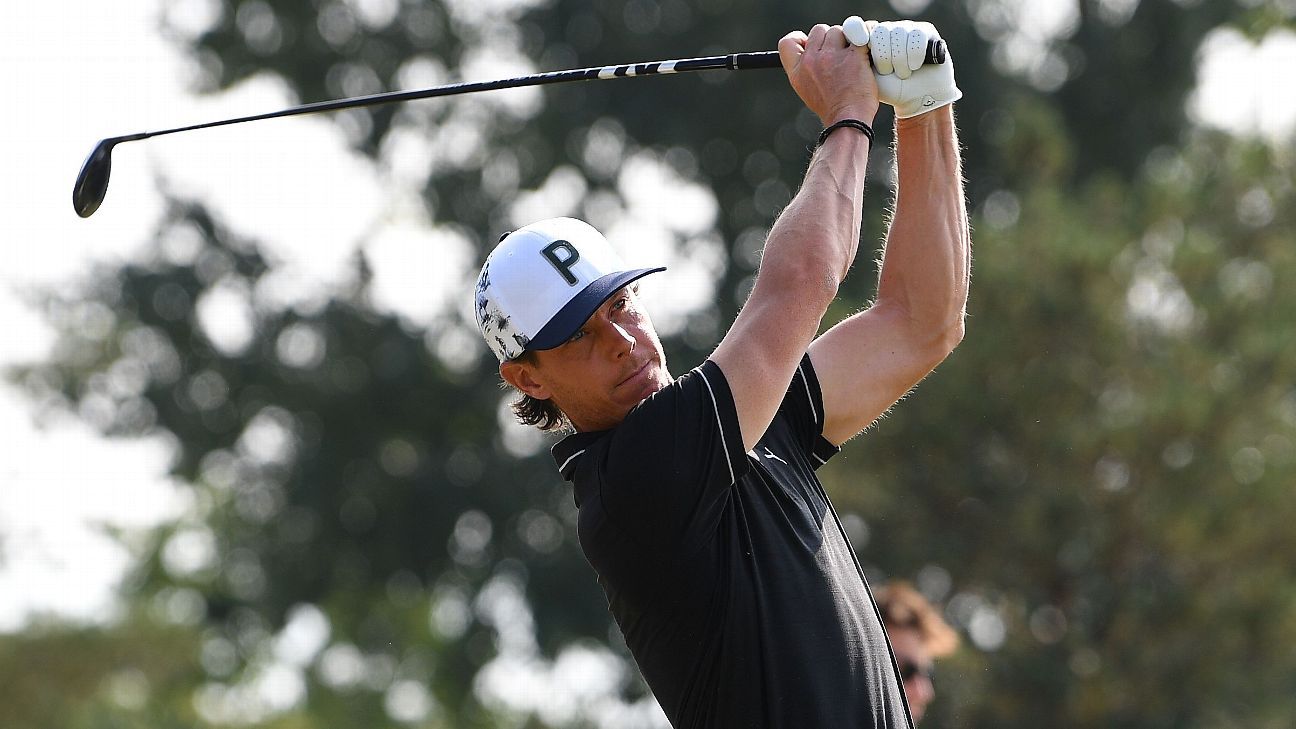 Sweden’s Kristoffer Broberg held on for a three-shot victory at the KLM Open on Sunday after shooting a level-par 72 in the final round at the Bernardus Golf Course in Cromvoirt, Netherlands.

Broberg’s victory had looked like a formality after he began the day eight shots clear of the field, but the 35-year-old struggled for rhythm, making bogeys on the third, 12th and the 14th holes to finish 23-under for the tournament.

Matthias Schmid, who shot five birdies on the front nine, looked set to catch Broberg but a double bogey on the par-3 13th cost the German dear as he ended with a 6-under 66 to finish second.

Spain’s Alejandro Canizares, who made eight birdies on the final day but was undone by a double bogey on the 18th, was third at 18-under.

Law takes share of golf lead in UAE day two
3 Habits That Keep My Best Students Sharp (Golf Lesson 2023)
McIlroy vs. Reed in Dubai, Max Homa’s rise and more from the PGA Tour
Golf Mistakes That DRIVE US CRAZY! | ME AND MY GOLF
Golf Lesson: How to Practice Like Rory Mcilroy