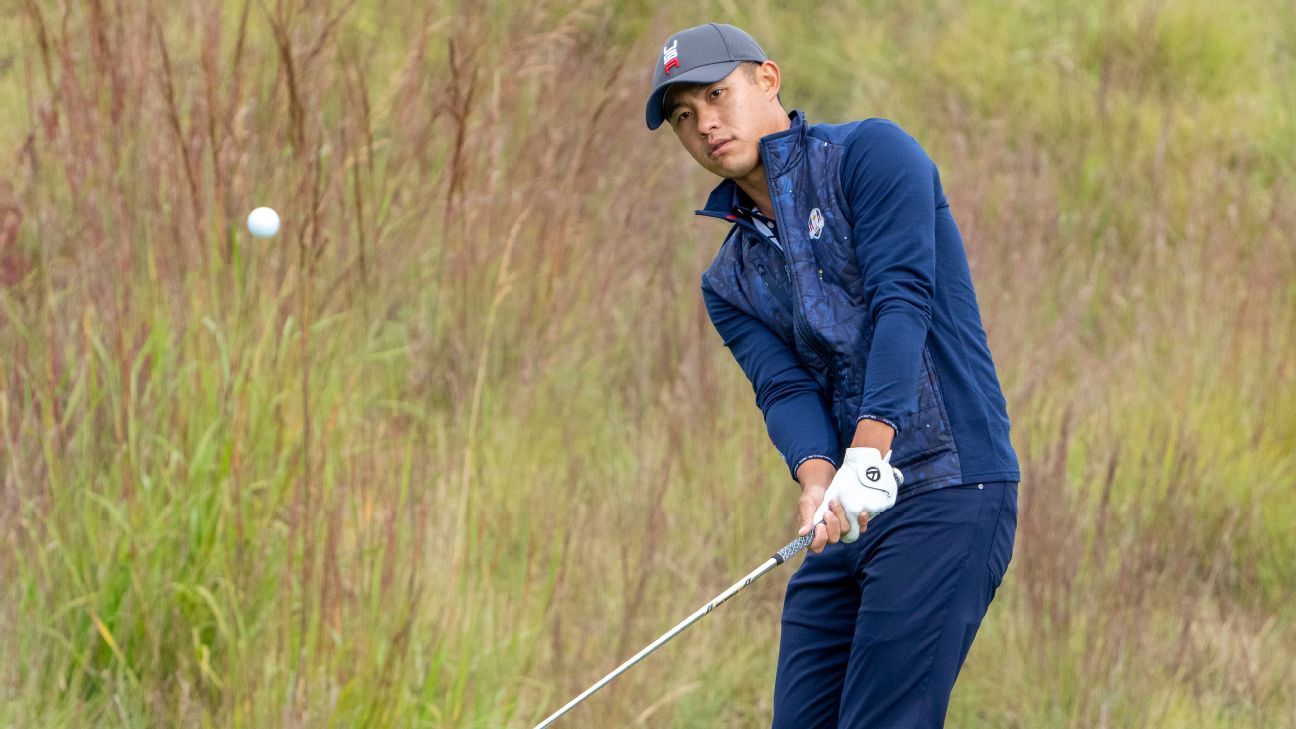 SHEBOYGAN, Wis. — Collin Morikawa has clearly learned how the pro game works, winning two major championships by the age of 24 — and before qualifying for his first U.S. Ryder Cup team.

He also picked up a tough lesson along the way: Don’t play through injury.

Morikawa tweaked a muscle in his lower back during the first round of the Olympic Golf Tournament, ended up in a tie for fourth, then made the mistake of attempting to play the following week at the WGC-FedEx St. Jude Invitational.

It led to a month of poor golf and bad habits.

“I felt fine going right into the [FedEx Cup] playoffs,” Morikawa said Wednesday at Whistling Straits, where the Ryder Cup begins Friday. “I hadn’t touched a club because I had to make sure my body was feeling good. But going into the playoffs that first week, my body felt fine.

“[But] the swing looked awful and the ball flights were going everywhere, and it didn’t help that I wasn’t making any putts or chipping well. So it was just kind of a combination of everything. Bad habits crept in, and sometimes it takes a day to get out of bad habits, and sometimes like we happened, it took three weeks.”

After winning the The Open at Royal St. George’s, Morikawa tied for fourth at the Olympics and then was tied for 26th in Memphis. After a week off, he entered the FedEx Cup playoffs No. 1 in points.

But he missed the cut at the Northern Trust, tied for 63rd at the BMW Championship and was 28th out of 30 players at the Tour Championship, finishing in a tie for 26th in the final FedEx Cup standings.

Now after another two weeks, Morikawa said he’s on track.

Morikawa has played all of his Ryder Cup practice rounds with Dustin Johnson, making that a likely pairing Friday. The first format will be foursomes.