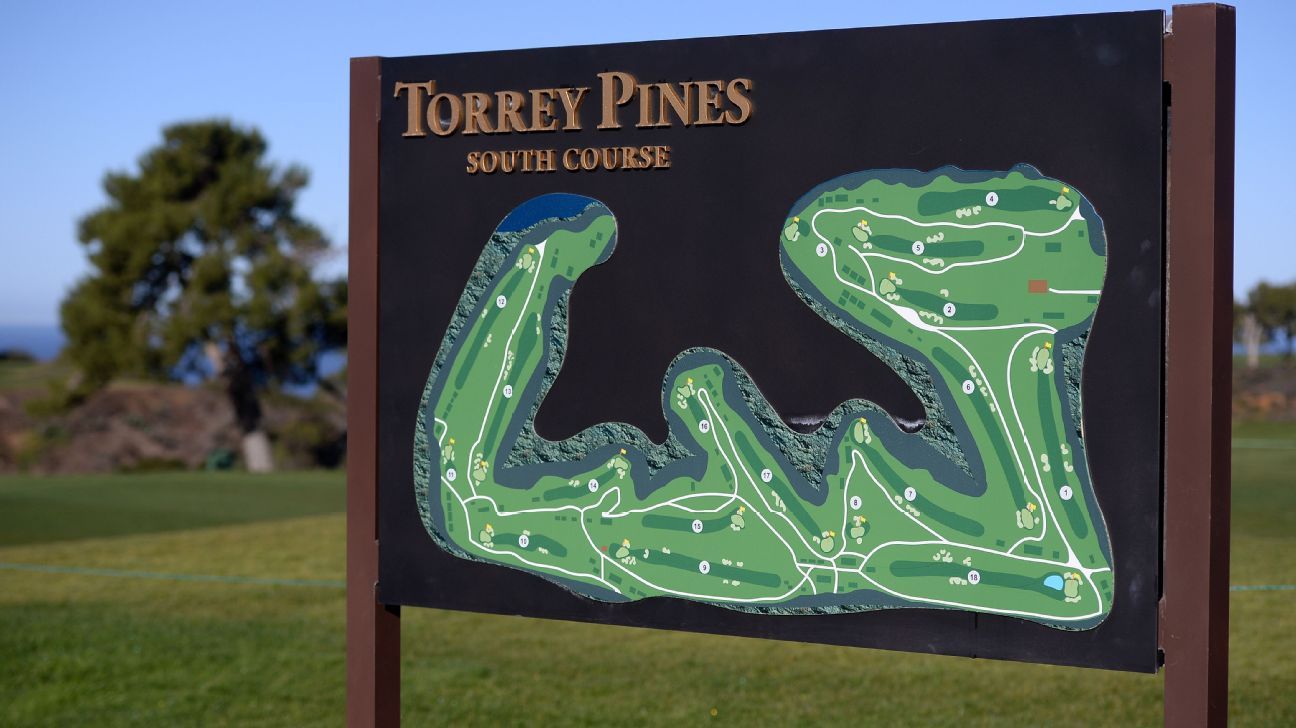 The Farmers Insurance Open at Torrey Pines had an ideal spot on the West Coast Swing as the weekend between the NFL conference championship games and the Super Bowl. That changed when the NFL added a game to its regular season.

That led the tour to adapt by starting the tournament a day earlier, on Wednesday, and giving CBS a prime-time finish for most of the country on Saturday, a day ahead of the NFC and AFC title games.

The Farmers Insurance Open now will be Jan. 26-29.

The last PGA Tour scheduled for a Saturday finish was the 1996 Phoenix Open, the year the Super Bowl was played in Tempe, Arizona.

Now the Waste Management Phoenix Open embraces Super Bowl weekend, even when the NFL championship is played down the road from the TPC Scottsdale.

“We appreciate Farmers Insurance’s collaboration and innovative thinking with this shift in competition days,” said Tyler Dennis, president of the PGA Tour. ”The PGA Tour’s first network event of 2022 wrapping up on Saturday, combined with football games the following day, will create an action-packed weekend for sports fans.”

There still will be golf at Torrey on Sunday.

The diversity-focused Advocates Pro Golf Association Tour will be expanded to 36 holes. The first round will be on the North Course on Saturday, while the final round will move to the South Course on Sunday and be televised live on Golf Channel.

It will be the first time an APGA event is shown on live TV.