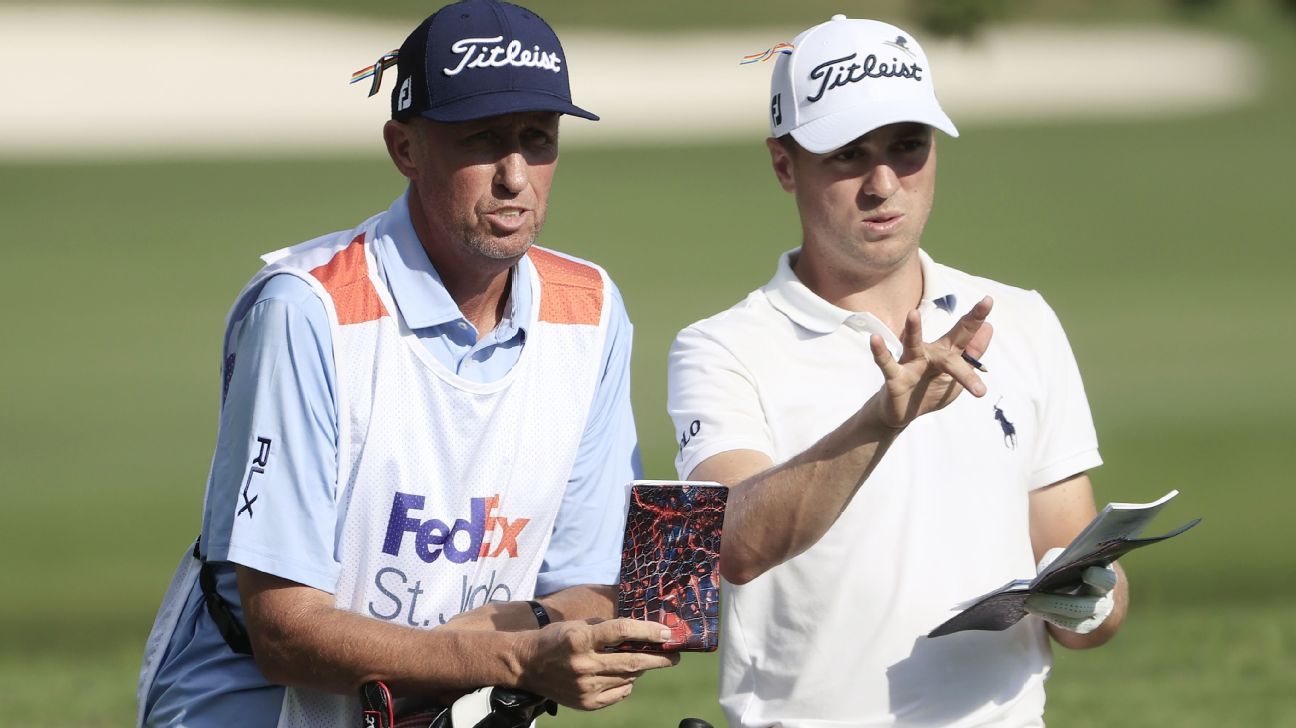 The sixth-ranked player in the world who won the Players Championship in March and was a member of the victorious U.S. Ryder Cup parted ways with long-time caddie Jimmy Johnson, who had been with Thomas since he turned pro in 2015.

Mackay will still work for Golf Channel on a limited basis.

“It came out of left field very recently,” Mackay told Golf Channel. “I have just tremendous respect for him as a person and a player. It was an incredible phone call to get and I said yes.

“I love to caddie and I loved my role with NBC/Golf Channel, but it’s Justin Thomas.”

Last year, Mackay subbed for Johnson on two occasions when he was ill, including for a victory at the WGC-FedEx St. Jude Invitational and then the following week at the PGA Championship.

Mackay caddied for Phil Mickelson for 25 years through the summer of 2017 before going to work for NBC/Golf Channel as an on-course reporter.

Johnson earlier this year was inducted into the Caddie Hall of Fame at the BMW Championship. Prior to Thomas, he worked for Steve Stricker and Nick Price and once played professionally on the South African Tour.