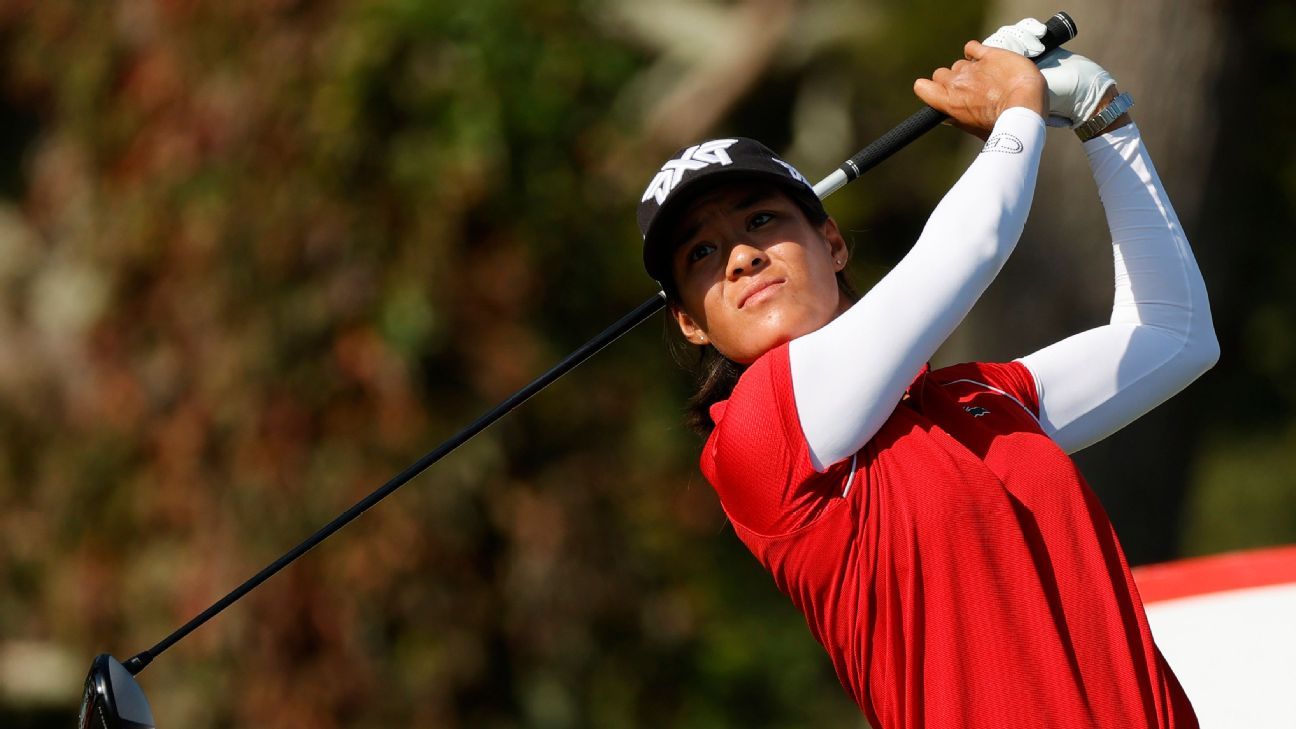 GALLOWAY, N.J. — Celine Boutier birdied two of her last three holes for an 8-under 63 and won the ShopRite LPGA Classic on Sunday when South Korea’s two best players faltered down the stretch.

Starting the final round five shots behind, Boutier ran off six birdies on the front nine of the windy Bayside Course at Seaview to join a growing list of contenders.

Jin Young Ko and Inbee Park, who shared the lead going into the final round, couldn’t catch her.

Ko, going for her third win in her past five starts on the LPGA Tour, appeared to be in control until she started missing putts from the 10-foot range.

“I needed more birdies, but I couldn’t,” Ko said. “I needed a little more luck.”

Park rolled in a 20-foot birdie putt on the 14th to reach 13 under, and she tied for the lead on the next hole when Ko hit into a bunker and missed an 8-foot par putt.

Boutier was on the practice green and then watching on TV in the clubhouse to see if her score would stand. Park stayed in the game with gritty par saves on the 16th and 17th, while Ko wasted another chance by missing a 10-foot birdie chance on the 16th.

On the closing par 5, Ko hit a fairway metal to the right side of the green, leaving her some 70 feet away. She lagged that about 8 feet short. Park didn’t have the length to get home in two, and her wedge ran by about 10 feet.

Both missed their birdie putts, giving Boutier her second LPGA Tour victory, and her first on American soil. Her previous win was the 2019 Vic Open in Australia, two weeks before the LPGA Tour was shut down by the coronavirus pandemic.

“It feels like my first win in Australia was so long ago,” Boutier said. “I’m just over the moon.”

Brooke Henderson of Canada birdied the 18th for a 64 and also wound up one shot behind. Park and Ko each closed with a 69.

Maria Fassi of Mexico ran off four straight birdies around the turn and was still in the mix when she was just off the front of the 18th green. Her eagle putt to reach 14 under was about 6 feet short, and she lipped out the birdie chance. Fassi shot 64 and finished alone in fifth.

Another shot behind was Patty Tavatanakit, the first major winner of the year, who shot 69 to finish three shots behind.