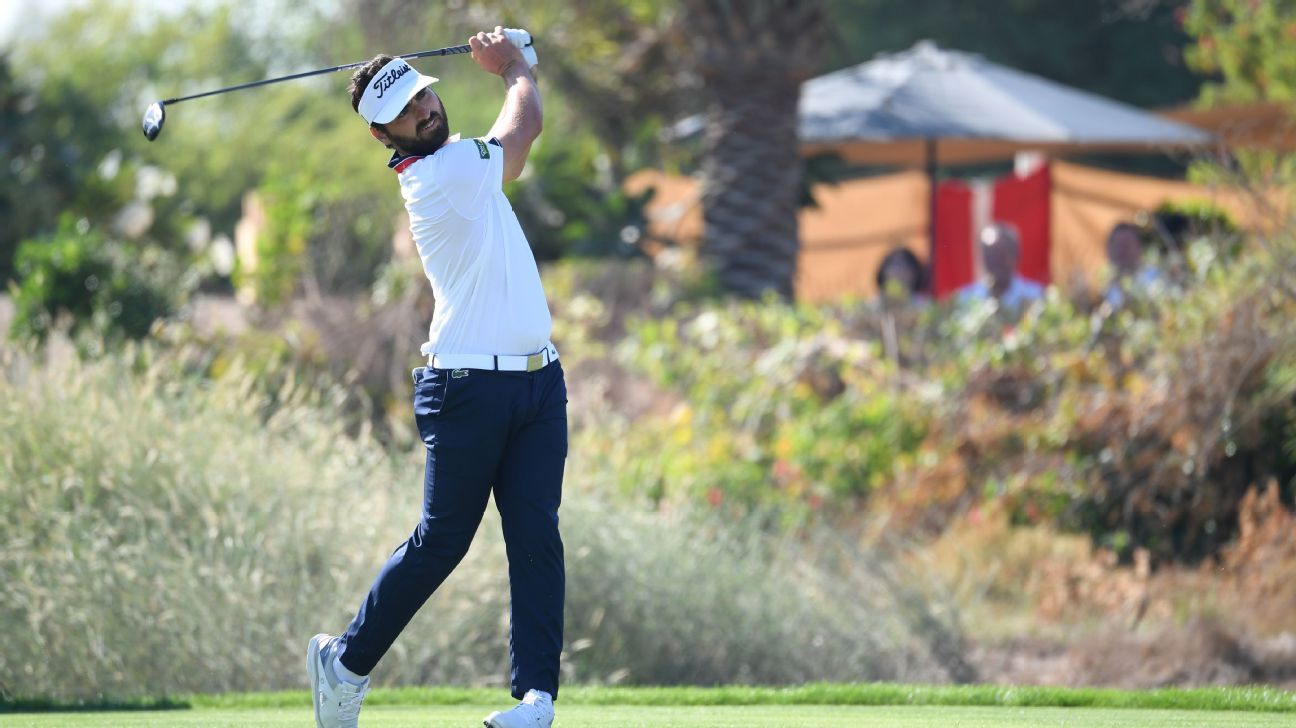 The European Tour on Tuesday added the AVIV Dubai Championship to its 2021 schedule, with the $1.5 million event returning for a second straight season and replacing the cancelled Nedbank Golf Challenge Hosted by Gary Player in South Africa.

The event will be played on the Fire course at Jumeirah Golf Estates from Nov. 11-14 and forms a November Dubai double-header with the season-ending DP World Tour Championship, which will take place from Nov. 18-21 on the neighbouring Earth course.

The event, called the “Golf in Dubai Championship” last year and won by Frenchman Antoine Rozner, follows the Mallorca Golf Open (Oct. 21-24) and the Portugal Masters (Nov. 4-7) in being added to this year’s schedule.

Players in the two Iberian swing events and the penultimate round in Dubai will look to seal their place in the $9 million DP World Tour Championship.

The European Tour said the cancelled South Africa tournament will return for its 40th anniversary in 2022.

Titleist Tips: Improve Your Legwork with this Exercise
So much golfing talent 😍 #shorts
‘It’s time,’ Larry Mize says of making the upcoming Masters his last
Blue Bay LPGA canceled for third time in 4 years
On Kobe, baby poop and loving the Dodgers … Max Homa gives one of the greatest winner’s press conferences ever