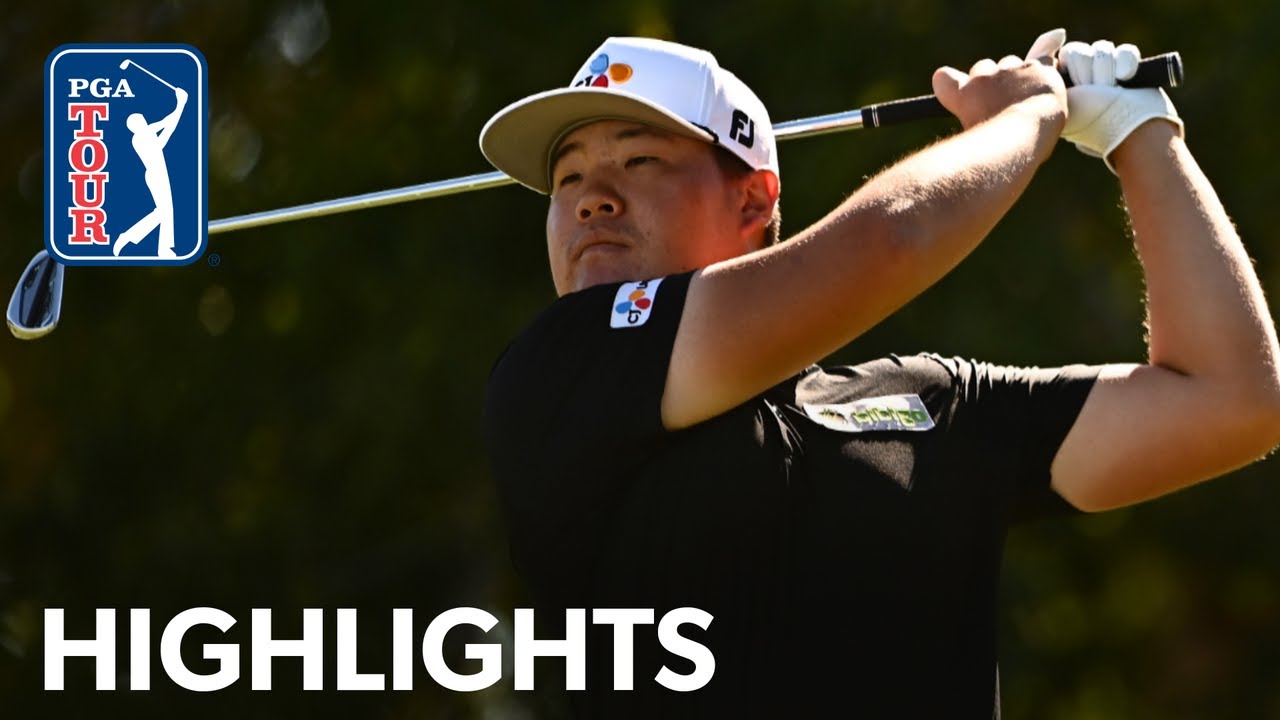 The PGA TOUR heads to TPC Summerlin in Nevada for the Shriners Children’s Open. A handful of Ryder Cup players from the victorious U.S. side will make their return for the first of two consecutive events in Las Vegas. Brooks Koepka, Harris English and Scottie Scheffler are set to make their first starts of the season while Team Europe’s Ian Poulter and Viktor Hovland also feature. Will Zalatoris, recently named the PGA TOUR’s Rookie of the Year, will look to build off his T5 finish in Las Vegas a year ago as Martin Laird, who won in a dramatic playoff, aims to defend his title from 2020. Nine major champions are set to play this week, including Louis Oosthuizen who leads the field as the highest-ranked player at No. 8 in the Official World Golf Rankings.

Stop slicing your driver with this super simple golf grip tip.
This Tip Makes The Driver Swing SO MUCH EASIER!
INCREDIBLE tee shot from Juan Postigo! 👏
HOW TO HIT MORE FAIRWAYS & LOWER YOUR GOLF SCORES
Free Golf Lesson under 1 minute how to swing in an arc!