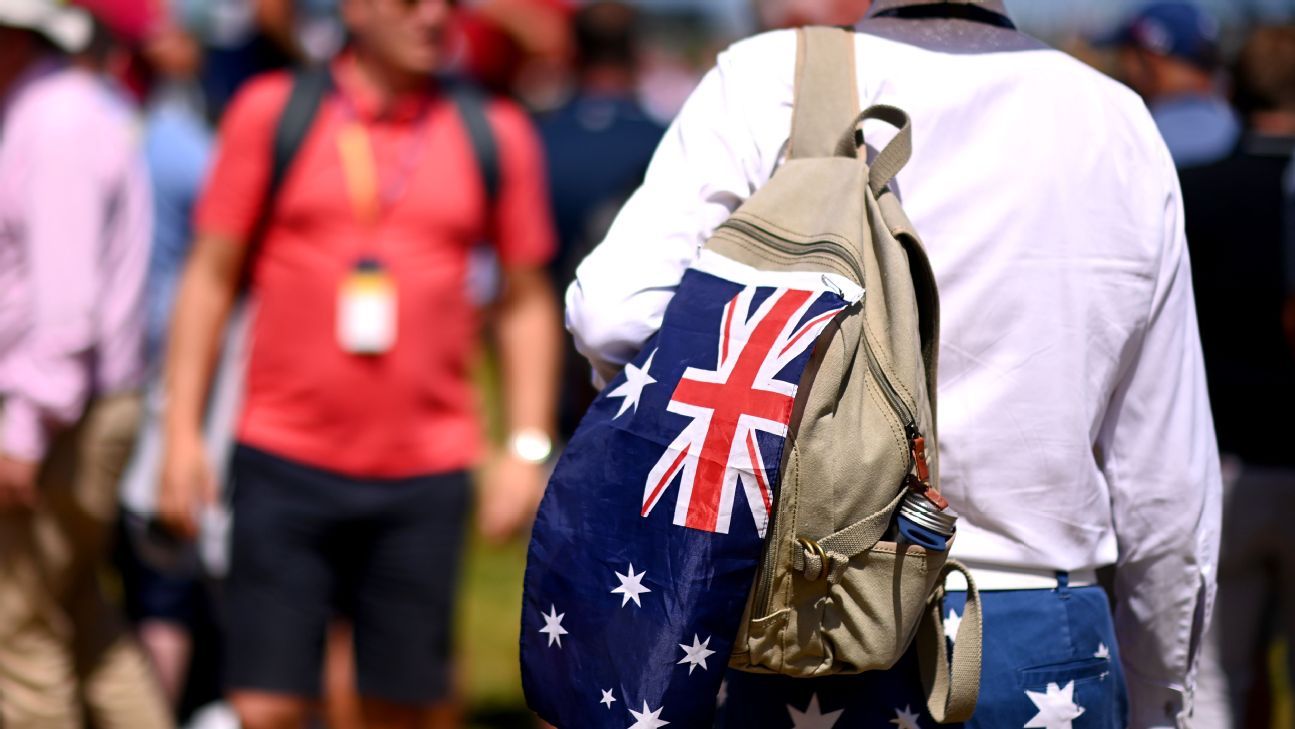 Golf Australia announced the tough decision on Thursday, saying it would begin planning for a return of the two Opens in the 2022-23 summer of golf.

It’s the second straight year Australia’s flagship golf tournaments have been cancelled because of coronavirus.

This year’s edition of the men’s tournament – which has been won by the likes of Jack Nicklaus, Gary Player, Peter Thomson and Greg Norman – was first scheduled for November 25-28 at The Australian Golf Club in Sydney, then postponed until early in 2022.

The Women’s Australian Open was set for Kooyonga Golf Club in Adelaide in February, 2022.

“The decision has not been made lightly but we believe it to be the right outcome under the current circumstances,” Golf Australia chief James Sutherland said.

“The international element means shifting quarantine and travel restrictions wreak havoc on planning and, with our marquee players living abroad, the challenge is even greater.

“The pressure and risk on host venues and organisers is also high – these are small businesses who have already faced huge disruption due to the pandemic.”

Golf Australia general manager for events and operations Therese Magdulski said it became increasingly apparent as the tournament dates loomed that it would not be possible to run them because of the restrictions in place.

Magdulski added that public health concerns and continued uncertainty over travel also played their part as the virus continues to flare around Australia.

“When we decided back in June that we’d try to get these tournaments to run again, we weren’t even dealing with the Delta variant,” she said.

“Everything’s changed since then, and it can change again.

“In the end, these are incredibly hard decisions and it’s terribly disappointing for everyone in the industry, but we’ve tried hard to make it happen, and it has not come together as we’d like.”

It will be played at Royal Queensland from January 13-16.

“While it’s disappointing to lose these tournaments for the second year in a row, we’ll continue to work together to deliver an exciting schedule of local tournaments across the summer,” Sutherland said.