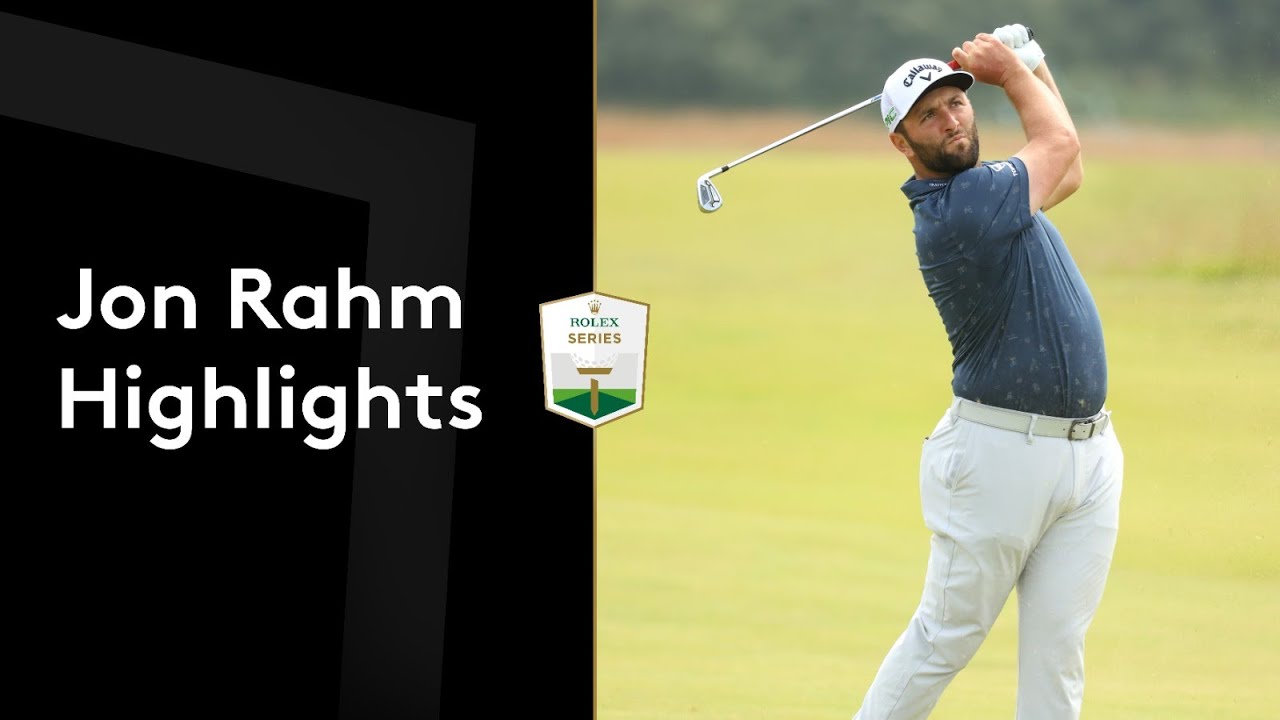 Best Shots from the Horizon Irish Open
What Nobody Tells You About Chipping Onto The Green
Rahm takes AmEx for fourth win in past six starts
Trevor Immelman has big seat to fill in making his debut as CBS’s lead golf analyst
Golf Lesson Series: Developing Power Using Your Legs