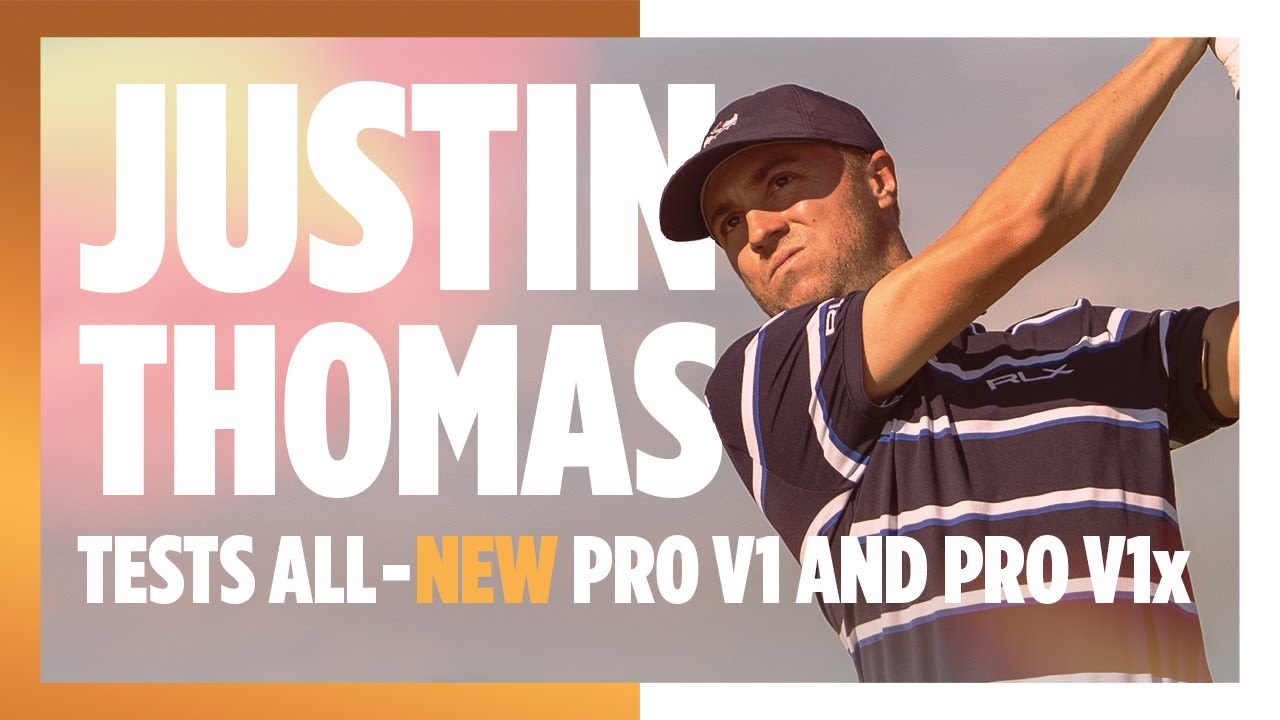 Check out the video above to see some highlights of Justin’s testing process. This examination proved to Justin that the new Pro V1x provides all that he’s been looking for. And more.

More on JT at THE PLAYERS

Thomas’ weekend rounds of 64-68 tied the lowest closing 36-hole score in tournament history. No player has ever gained more strokes tee-to-green (11.18) over the weekend at THE PLAYERS since ShotLink tracking began in 2004, as Thomas matched the tournament’s largest 36-hole comeback victory (7 shots).

He became the first PLAYERS champion in 21 years to hit 17 greens in regulation in the final round, finishing fifth for the week in Strokes Gained: Approach. “Probably one of the best rounds of my life tee to green, I had total control of the ball,” he said.

Thomas, who made 21 birdies and two eagles over the four days, has now made a TOUR-best 121 birdies-or-better at TPC Sawgrass since 2015.

Homa rallies from 5 shots down to win Farmers
The Reality Of Life On Tour
IRON SWING BASICS – 3 TIPS TO STRIKE YOUR IRONS
Ping G20 Irons
Driver vs Iron – The Set Up Explained In 30 Seconds! #shorts #golf