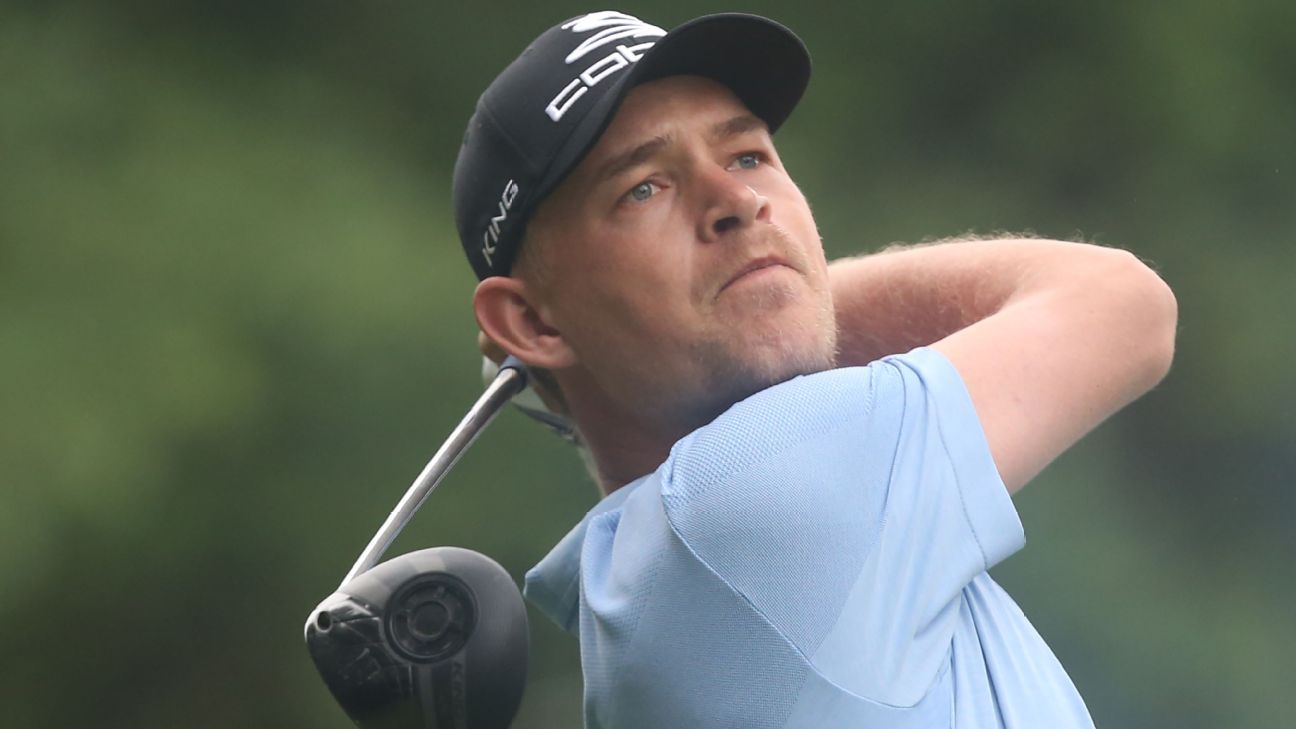 Denmark’s Jeff Winther carded a superb 8-under-par 62 to claim the lead after the first round of the Mallorca Open on Thursday.

Winther, 33, got off to a slow start, struggling to a bogey on the first before making five birdies as he went out in 31. The Dane continued his fine form into the back nine, carding five more birdies and a bogey to match the lowest round of his European Tour career.

The 33-year-old is seeking his first Tour win in his 179th start.

Sweden’s Niklas Lemthe and Bryce Easton trail by one shot. Spain’s Alvaro Quiros and Jorge Campillo performed the best of the home favourites, both carding opening rounds of 64.

On a tight leaderboard, the top 26 players are separated by just four shots going into Friday’s second round.

Information from the Associated Press contributed to this report.