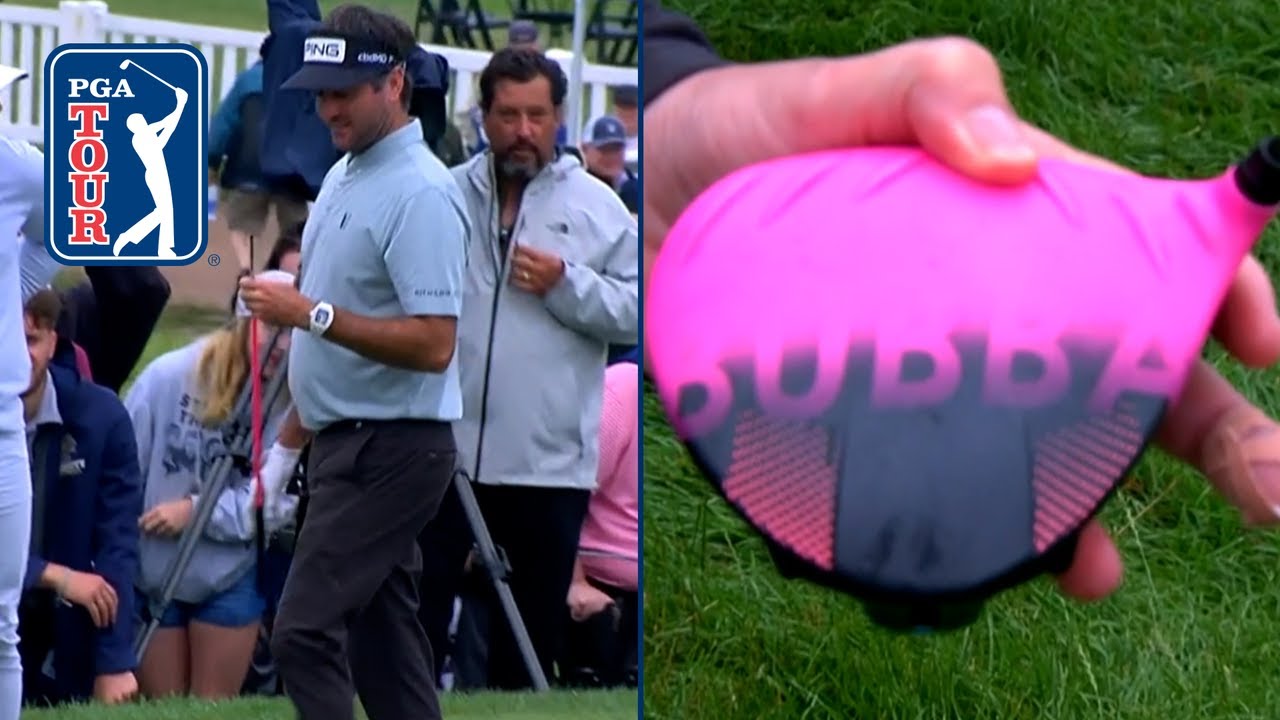 Dustin Johnson returns to defend his title at the Travelers Championship, his first win last season which propelled him to win his first FedExCup. TPC River Highlands boasts an impressive field with many of the PGA TOUR’s top players traveling across the country from the U.S. Open in California the week before. Current FedExCup leader Patrick Cantlay is looking for his third win of the season after winning the ZOZO CHAMPIONSHIP in October and the Memorial Tournament presented by Nationwide earlier this month. Patrick Reed, Bryson DeChambeau and Brooks Koepka are the three other top-10 golfers in the world who will be teeing it up in Connecticut. Phil Mickelson, who won this event in 2001 and 2002, is back as the reigning PGA Championship winner while Garrick Higgo, who won the Palmetto Championship, will make his first non-major start as a PGA TOUR winner. Other notable players to watch out for include 3-time winner Bubba Watson, Jon Pak and Rickie Fowler who returns to action after missing his first U.S. Open since 2010.

Welcome to the official YouTube channel of the PGA TOUR.

Here you can find everything you need to stay up to date with the world’s foremost golf tour. Check in for highlights from every tournament plus player profiles, swing analysis and all the greatest shots and amazing moments. Teryn Gregson presents the craziest moments from around the world of golf in ‘Good, Bad & Unusual’.

Free Golf Lesson under 1 minute how to swing in an arc!
Tommy Fleetwood vs Justin Rose In Night Golf Challenge! | Under The Lights
The surprising economics about your bucket of range balls
The SIMPLE Golf Swing Sequence Tip You Need!
Ahead of a fateful meeting with Tiger Woods, Marcus Byrd scores his biggest pro golf victory