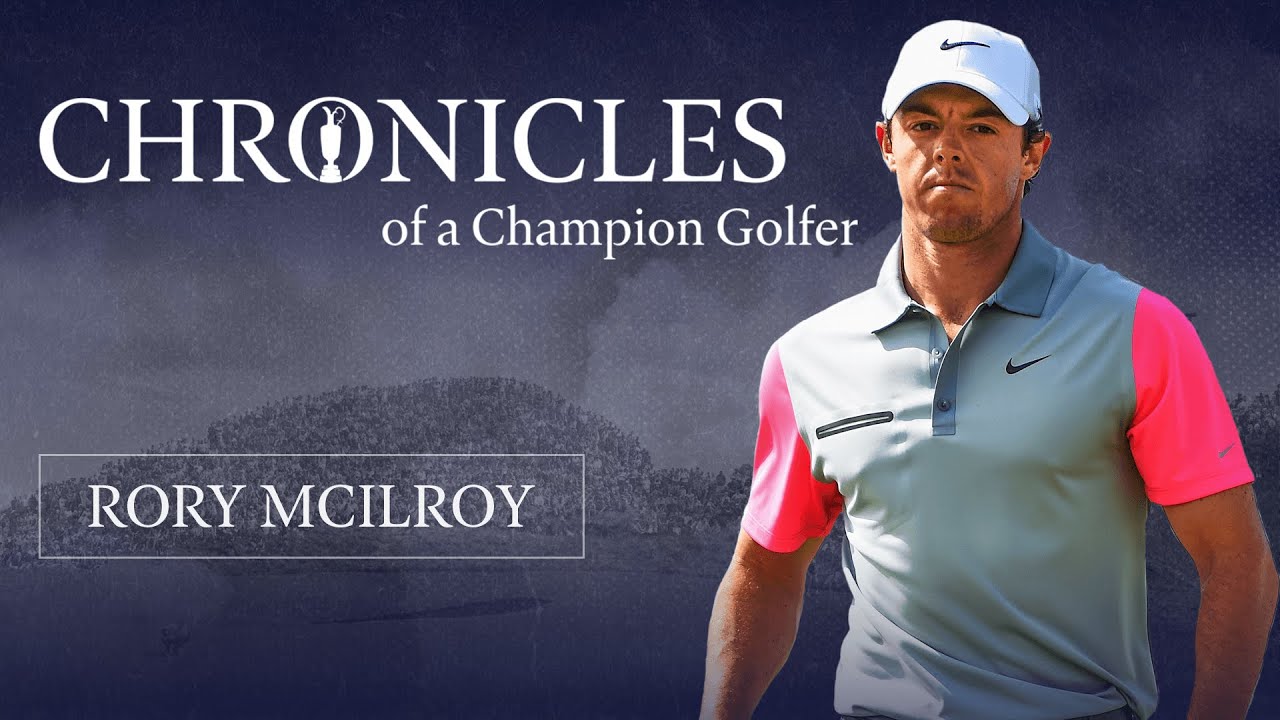 He was an eight-shot winner of both the 2011 US Open and 2012 PGA Championship, the first of those making him at 22 the youngest holder of the trophy since Bobby Jones in 1923.

Three weeks after his Royal Liverpool success he added a second PGA crown and fourth major. At 17 he led the amateur world rankings (for only one week) and captured the European title, at 18 he won The Open silver medal as leading amateur and in the 2010 championship at St Andrews he equalled the then major record of 63 en route to finishing third.