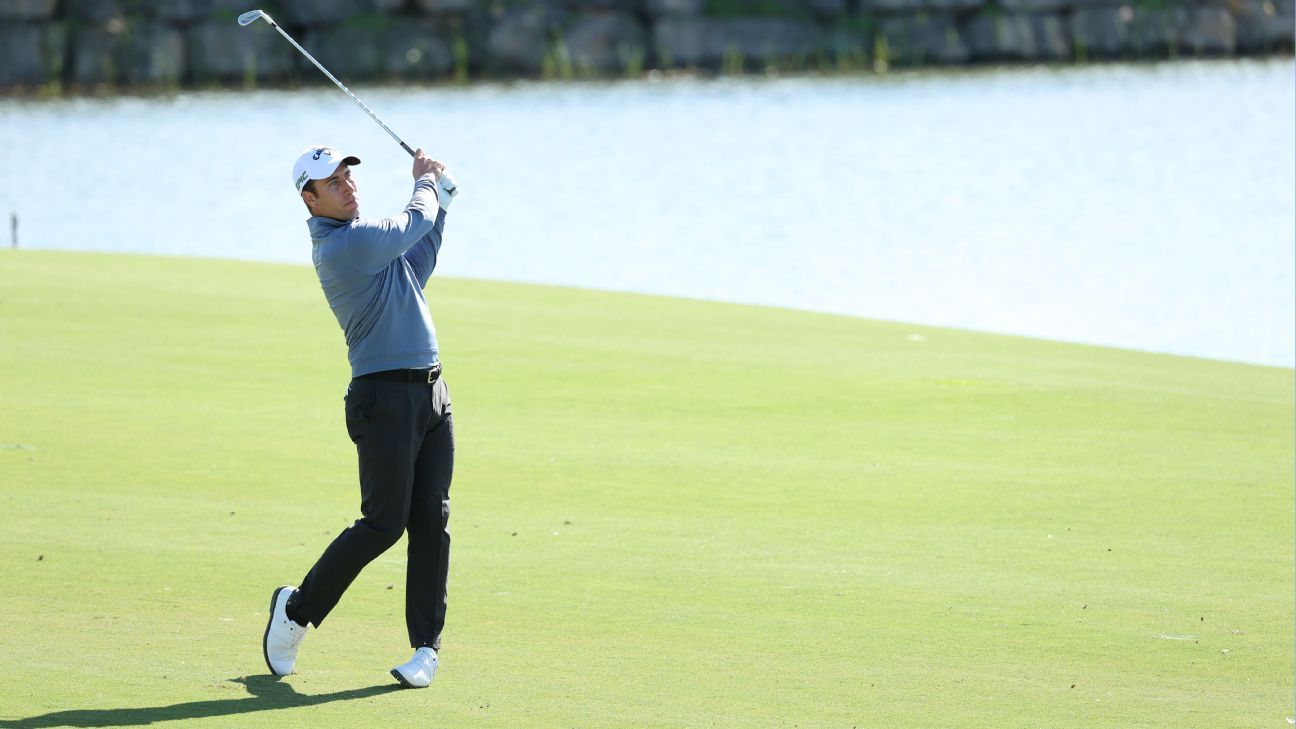 Italy’s Nino Bertasio carded a bogey-free 61 to claim a four-shot lead after the opening round at the Portugal Masters on Thursday.

Bertasio went on a hot streak on the back nine at the Dom Pedro Victoria Golf Course, carding six birdies over the last seven holes to move to 10 under par.

“I got off to a good start, birdied the second after hitting it close and I started making some putts,” the 33-year-old Italian said after the round.

“I wasn’t thinking about it [a 59], I’m not going to lie. Just trying to finish a good round. I wasn’t expecting a 61, but I have been playing nicely. I putted really well today and everything clicked.”

Bertasio is seeking his first victory on Tour since making his debut in 2016.

Spain’s Adri Arnaus is in second place after carding a flawless 6-under-par 65, while Malaysia’s Gavin Green sits a further shot behind in third place.