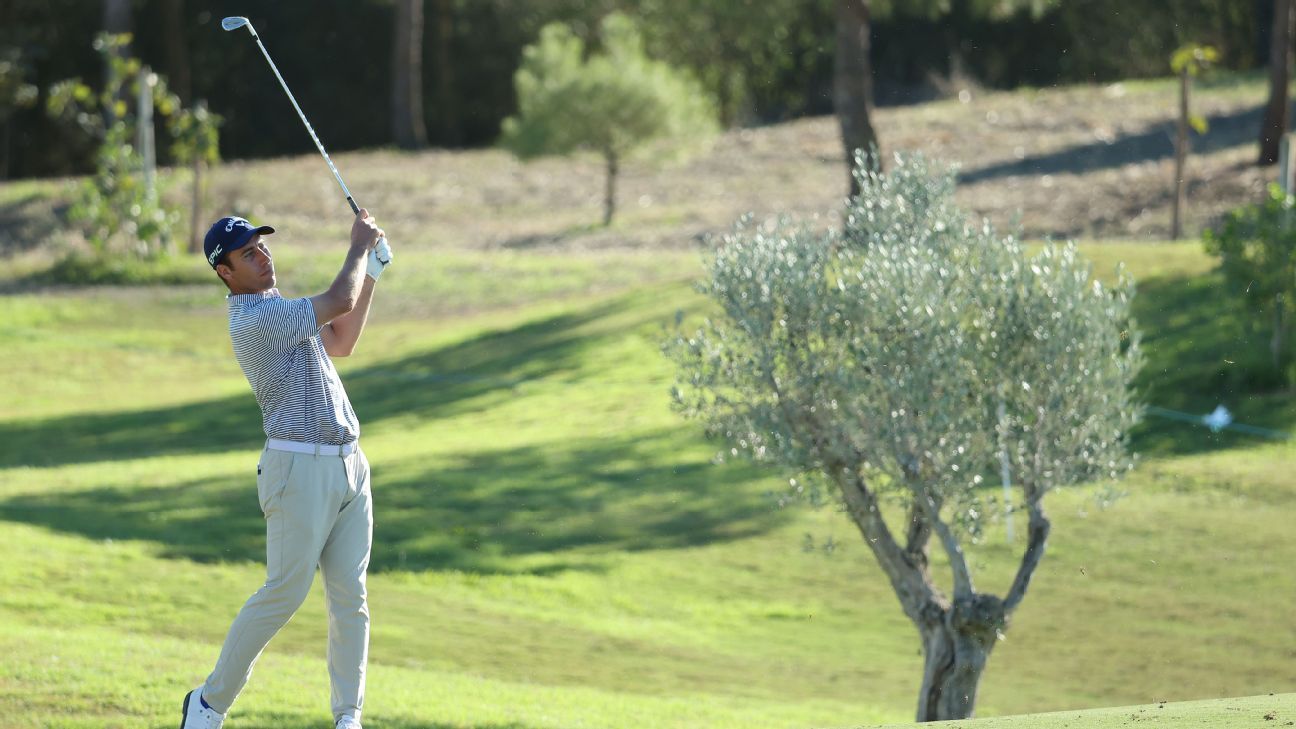 Nino Bertasio carded a 2-under 69 on Friday to hold a two-shot lead after the second round of the Portugal Masters.

The Italian hit three birdies at the Dom Pedro Victoria Golf Course to go with one bogey, a day after he shot a 61 for the lowest European Tour round of his career.

Bertasio entered the day with a four-shot lead but saw it halved with Adri Arnaus, Lucas Bjerregaard, Matthieu Pavon and Thomas Pieters all two strokes back heading into the weekend.

“A good second round in. Tomorrow starts the weekend, basically a new tournament, and I’m looking forward to it,” the leader said.

Bertasio, 33, is seeking his first win after nine top-10 finishes in six seasons on the tour.