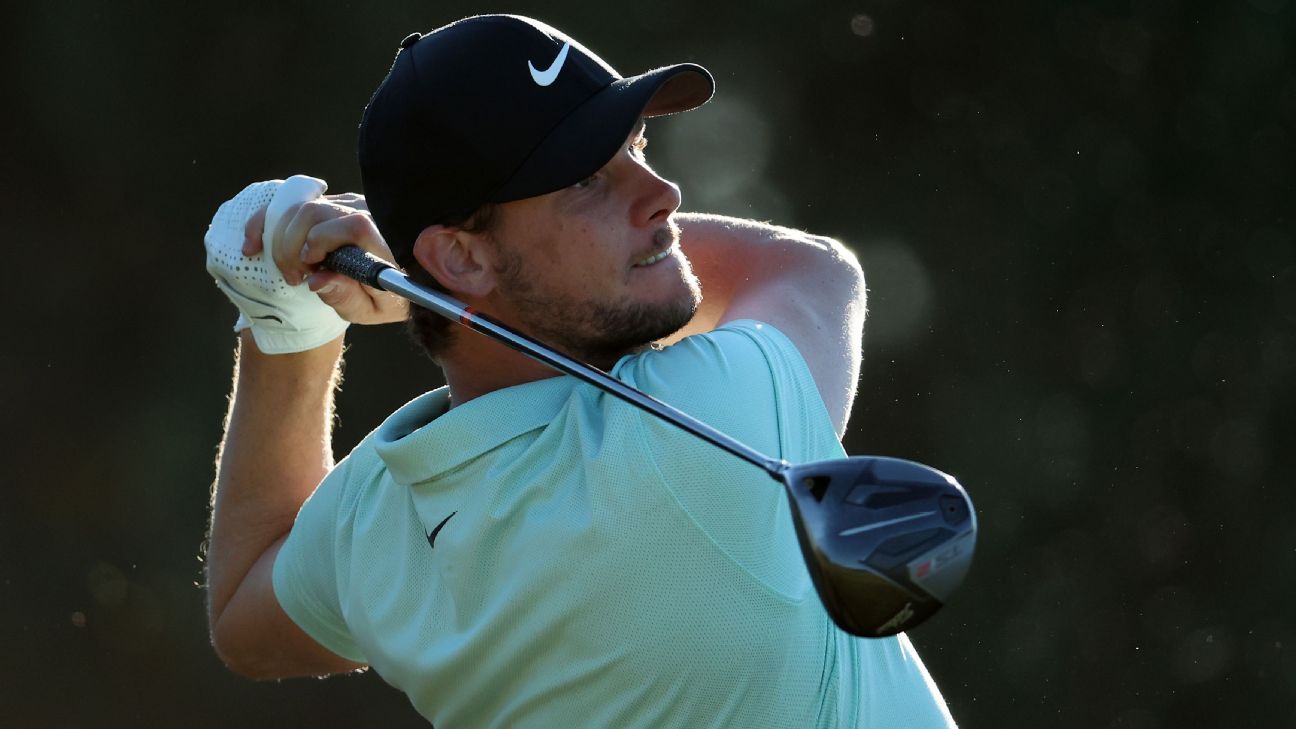 Thomas Pieters and Matthieu Pavon will enter the final round of the Portugal Masters sharing a four-shot lead after the pair rose to the top of the leaderboard on Saturday.

The two leaders both carded a third round of 6-under 65. Pavon of France hit eight birdies to go with two bogeys, while Belgium’s Pieters recovered from a double bogey on the fifth by making an eagle and five birdies on the back nine.

“The front nine was really tough with the wind,” Pieters said, a four-time European Tour winner. “We got lucky, it just kind of died down on the back nine but the front nine was brutal. It’s nice to be 16 under. Hopefully I’ll have a chance tomorrow.”

Pavon is seeking his first European Tour victory in his 133rd appearance. He has never led going into the final round on the tour.

“The focus was really good and narrow today compared to yesterday, so I will try to bring this mentality with me tomorrow,” Pavon said.

Nino Bertasio, who entered the weekend as the leader, fell to seven shots back along with three others.