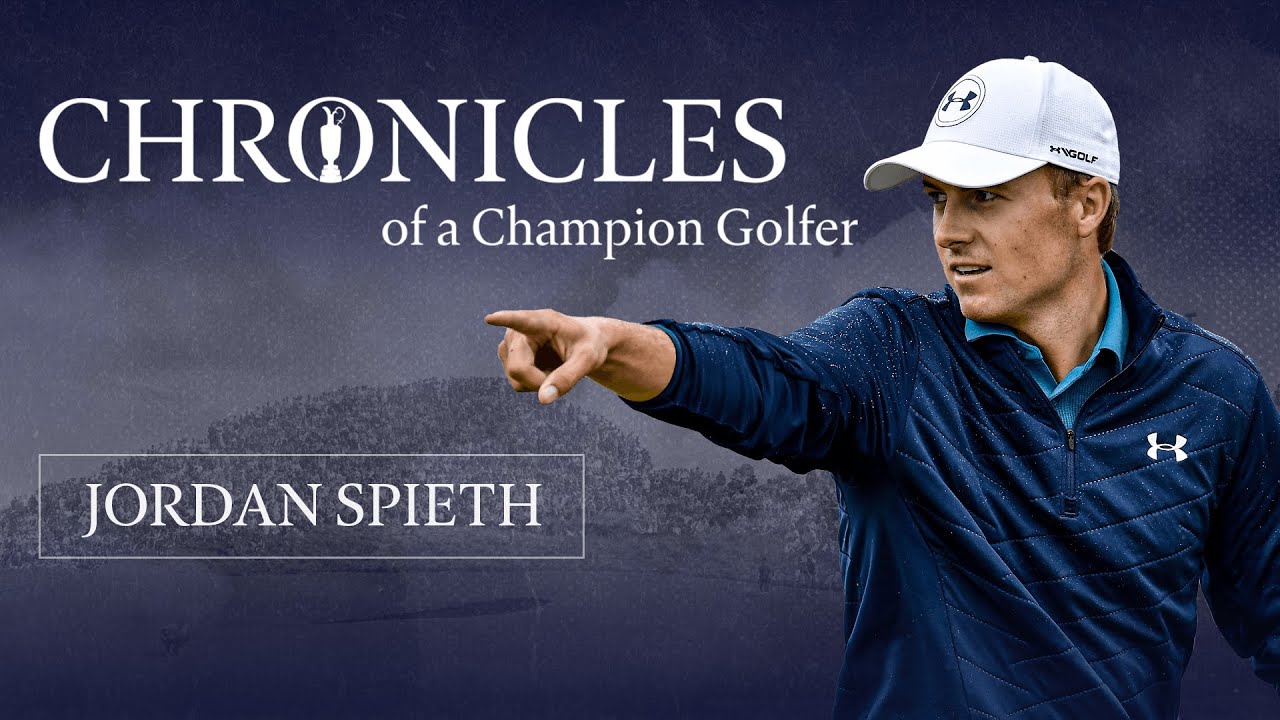 Fast forward to 2017 and Spieth found himself in familiar territory with a chance to win. After an astonishing finish in which he almost aced the 14th, eagled the 15th and birdied the next two he became the Champion Golfer of the year at The 146th Open at Royal Birkdale.