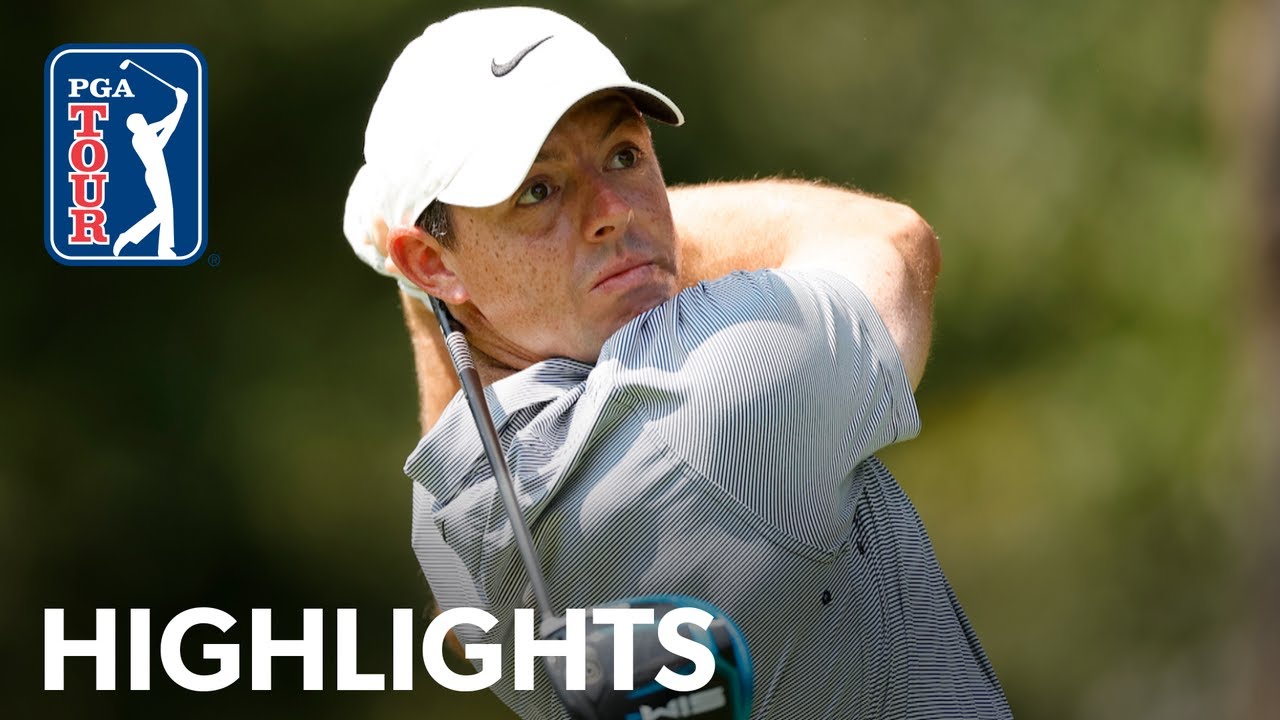 The PGA TOUR heads to Baltimore for the first time since 1962 for the penultimate event of the 2020-21 season, the BMW Championship. Jon Rahm, who has risen from fifth to second in the FedExCup standings, looks to defend his BMW Championship title after a dramatic playoff win last season over Dustin Johnson. The top 70 in the FedExCup standings will tee it up at Caves Valley Golf Club, including past FedExCup winners Rory McIlroy, Justin Thomas and Jordan Spieth. DJ, who missed the cut at THE NORTHERN TRUST after starting the tournament without a driver, will be looking to bounce back at Caves Valley. Other notable players to watch out for include Olympic champion Xander Schauffele and Player of the Year candidate Collin Morikawa.

Rory McIlroy has been on just as much of a heater as Jon Rahm, according to this crazy stat
Butch Harmon Short Game Golf Lesson
Homa rallies from 5 shots down to win Farmers
Tyrrell Hatton steals show from Stenson-Donald duel, then gets upset holing a 50-footer for eagle to make the cut
The Players’ Journey – Narrated by Jordan Spieth | The 150th Open