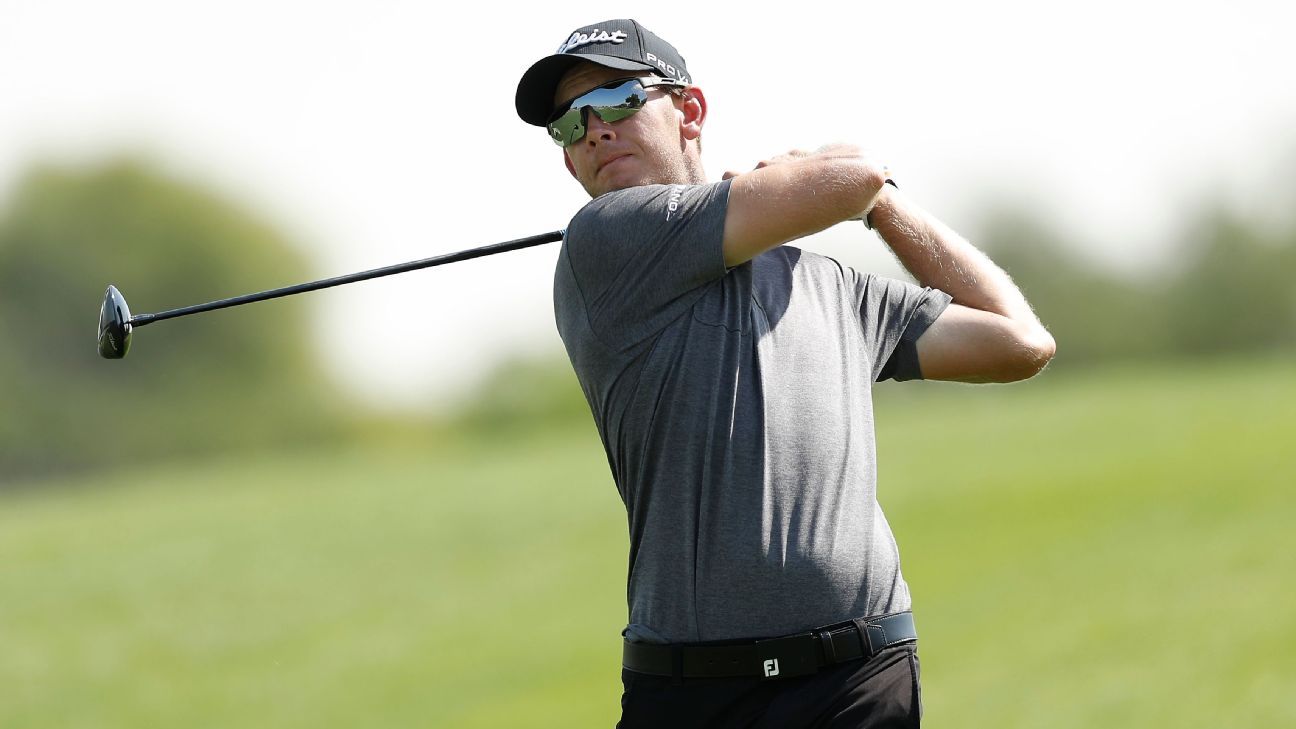 Denmark’s Joachim B. Hansen eased into a two-shot lead after the opening day at the Dubai Championship on Thursday as he signed for a flawless 63 at Jumeirah Golf Estates.

Hansen, who claimed his maiden European Tour victory almost a year ago at the Joburg Open in South Africa, got off to a superb start in Dubai, hitting five birdies in the last six holes on the front nine before adding four more birdies on his way back to the clubhouse.

Should Hansen win this week, he would become the fourth Dane to win in the past 10 Tour events.

“I loved it, no wind, perfect conditions and lovely to play in. I kept the ball in play, hit a lot of fairways in the first 14 holes but I holed the putts I needed, missed a few ones but you can’t hole them all,” Hansen said.

“The greens are quite soft and they stop pretty quick when it’s not down grain so you’ve got a lot of opportunities when you’re hitting from the fairway.”

Defending champion Antoine Rozner is alongside four others in the nearest chasing pack at 7 under, including England’s Andy Sullivan and Paul Waring, as well as South Africa’s Dean Burmester.

England’s Tommy Fleetwood sits three shots off the pace after a solid 6-under-par 66 on a day of low scoring, while other standout names Paul Casey and Martin Kaymer sit at 4-under and 3-under, respectively.