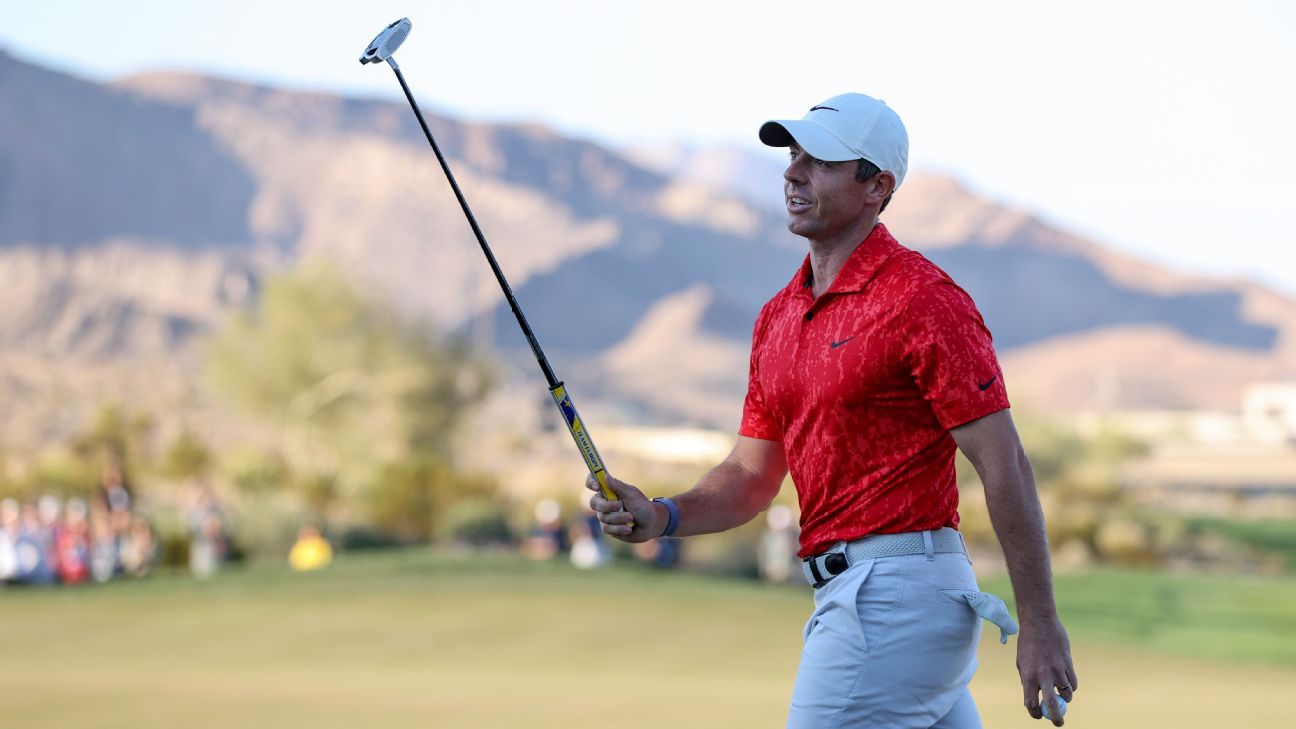 Rory McIlroy has reunited with Michael Bannon, his longtime coach from Northern Ireland who is now allowed to travel to the United States following COVID-19 restrictions.

McIlroy, a four-time major winner, had been working with Pete Cowen for most of this year.

Bannon, who began working with McIlroy when he was a young boy, is in Florida this week with McIlroy in preparation for next week’s DP World Tour Championship, the final event of the European Tour schedule.

Golfweek reported the switch back from Cowen, an England-based instructor who works with several prominent players and began helping McIlroy in March at the Players Championship.

“Yes, Michael and I are back working together,” McIlroy, 32, told Golfweek. “I’ve always had a relationship with Pete, and I’ll ask for his input if I feel I need it. But now it’s Michael and me.”

Bannon began working with McIlroy at age 8 and resumed the relationship him last month following the golfer’s victory at the CJ Cup in Las Vegas. The win was the 20th for McIlroy in his PGA Tour career but came after months of frustration, including a poor Ryder Cup that saw him go 1-3 in a losing European effort at Whistling Straits.

Bannon was unable to travel to the United States since the start of the pandemic in March 2020.

In addition to the start in Dubai next week, McIlroy has entered Tiger Woods’ Hero World Challenge in the Bahamas in December.

Reed uses binoculars to ID ball stuck in tree
Improve Your Tee Shots With Shoulder Alignment
Ahead of a fateful meeting with Tiger Woods, Marcus Byrd scores his biggest pro golf victory
How To Break 90 In Golf – The Truths
This Tip Makes The Driver Swing SO MUCH EASIER!