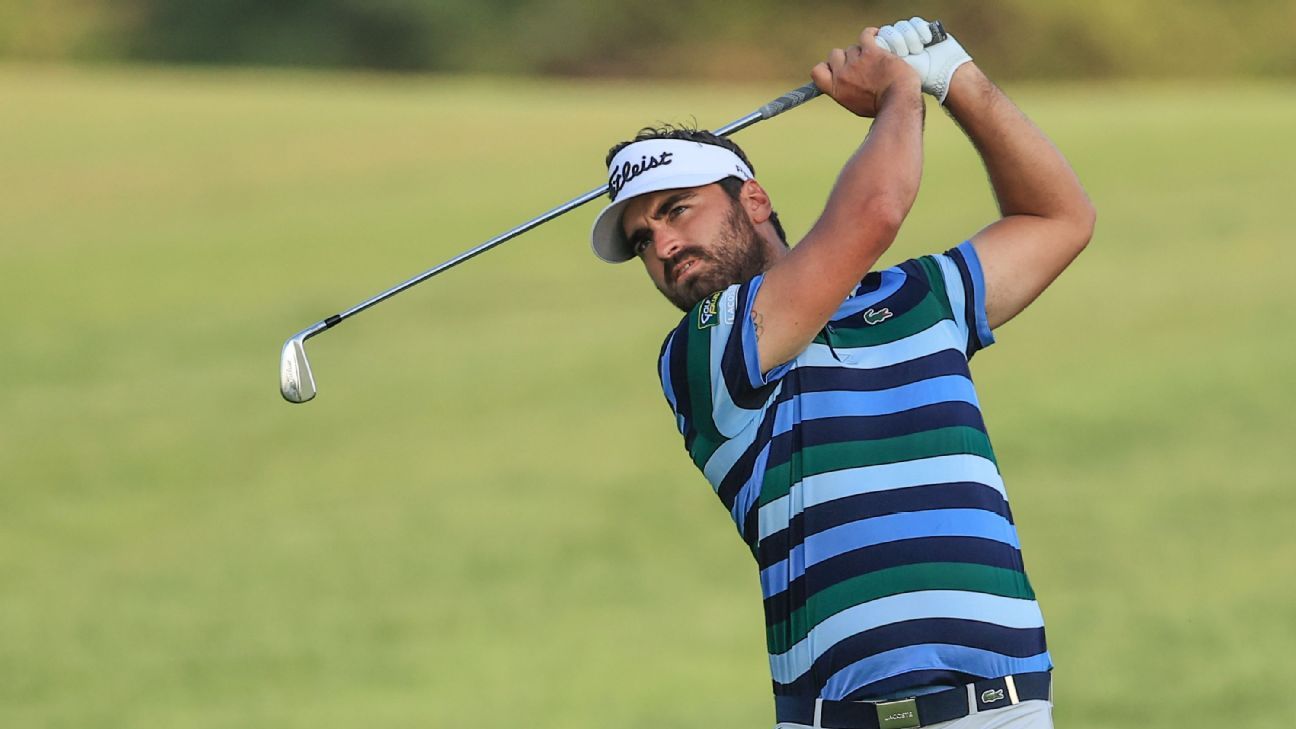 Defending champion Antoine Rozner claimed a one-shot lead at the halfway stage of the Dubai Championship.

The Frenchman carded a bogey-free second round 64 to move to 15 under for the tournament as he continued his love affair with the Fire Course at Jumeirah Golf Estates where he won his inaugural title just under a year ago.

Rozner enjoyed a solid start before finding great form, where he birdied five of his last six holes to take the outright lead.

First-round leader Joachim B. Hansen of Denmark was a shot behind alongside Italian Francesco Laporta on 14 under, with Finland’s Kalle Samooja in fourth, two shots off the lead.

English pair Paul Waring and Tommy Fleetwood were tied in fifth on 12 under.

The Finishing Touches on my Backyard Golf Green // EcoFlow Delta Mini Test
Highlights | Round 2 | TOUR Championship 2020
FIRST TEE NERVES – How to control them
Blue Bay LPGA canceled for third time in 4 years
On Kobe, baby poop and loving the Dodgers … Max Homa gives one of the greatest winner’s press conferences ever