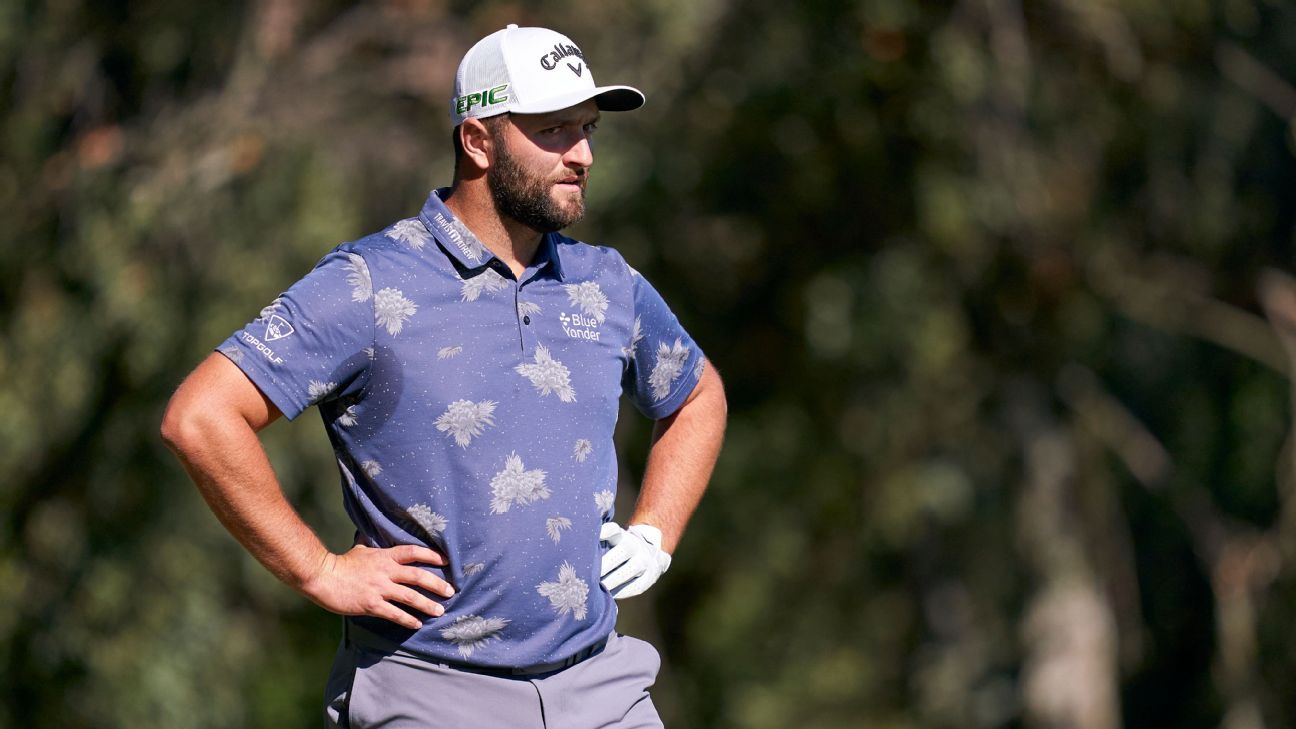 LONDON — Jon Rahm has pulled out of the DP World Tour Championship, despite having a chance to win the Race to Dubai for the second time in three years.

Rahm, who won the money list title in 2019, is third on the standings behind British Open champion Collin Morikawa and Billy Horschel but will not contest the European Tour’s season-ending event.

“After lengthy discussions with my team, I have come to the difficult decision not to travel to Dubai next week,” top-ranked Rahm said in a statement. “The demands of a long season with many ups and downs has taken a lot out of me. I feel I need to take time to recharge my batteries while spending quality time with my family.

“I would like to take this opportunity to wish DP World and the European Tour all the best for the season-ending event, which is always such a special tournament.”

Rahm won his maiden major title in the US Open in June, 15 days after being forced to withdraw from the Memorial Tournament when holding a six-shot lead after 54 holes due to testing positive for COVID-19.

He also missed the Tokyo Olympics after returning another positive test shortly before he was due to fly to Japan, while he was Europe’s top performer with three and a half points from five matches in the record Ryder Cup defeat at Whistling Straits.