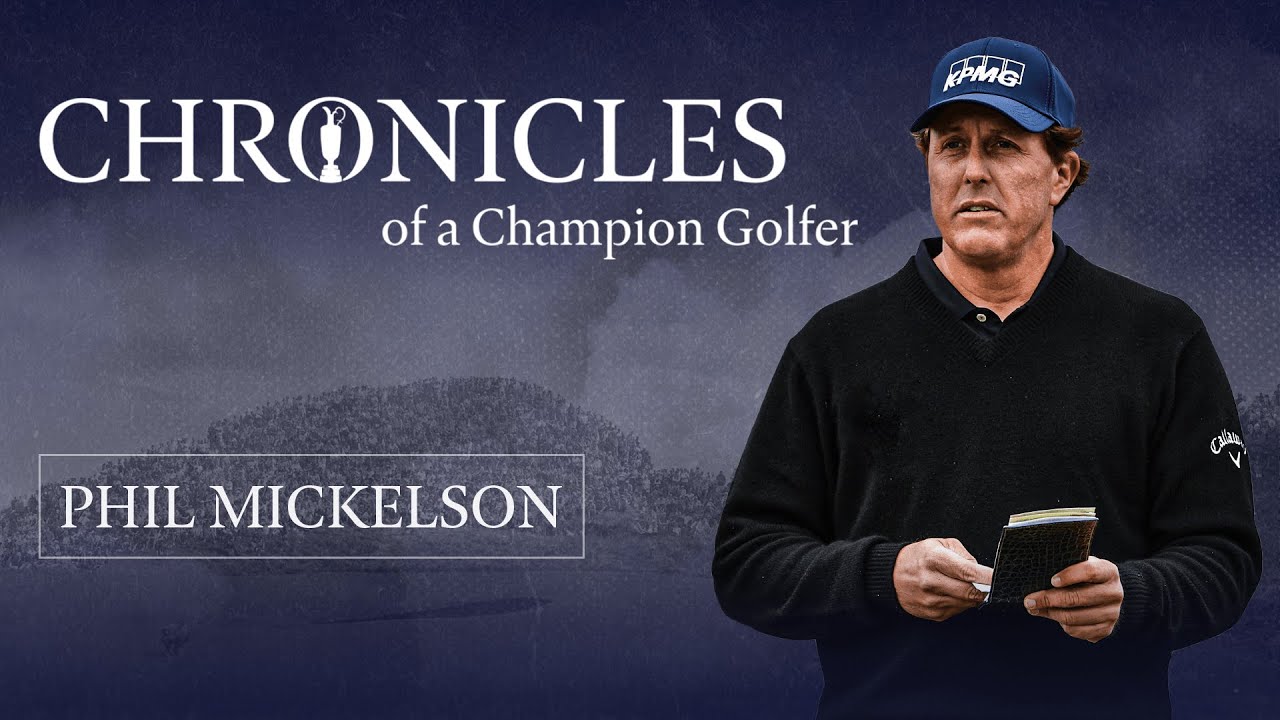 However, the year that featured Mickelson’s long-awaited first major triumph at The Masters, was also notable for a significant breakthrough at golf’s original Championship.

Although ‘Lefty’ registered a remarkable 17 top-10 finishes in majors prior to his first success at Augusta, not a single one of those came in The Open.

Mickelson may have been enamoured by the unique challenge of links golf, having grown up idolising three-time Champion Golfer of the Year Seve Ballesteros, but he initially found his own game ill-suited to conditions on the coasts of the British Isles.

“It wasn’t until I was in high school, and I remember watching Seve get really excited (at St Andrews in 1984), that I started having dreams of winning The Open Championship,” recalled Mickelson in his Chronicles of a Champion Golfer film.