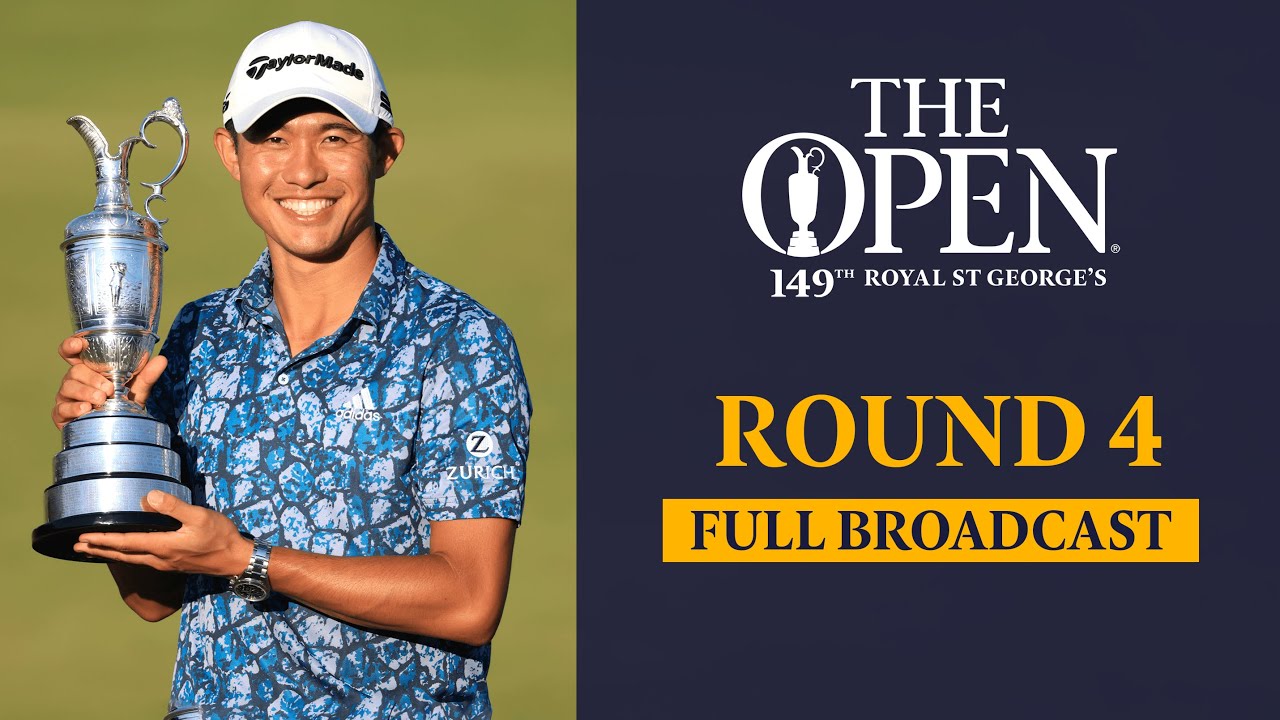 Oosthuizen had been the front-runner all week, but it was his playing partner Morikawa who ultimately claimed glory in magnificent fashion.

Six successive pars at the start of the afternoon were enough to earn Morikawa a share of the lead as Oosthuizen dropped a shot on the fourth.

A decisive swing then followed in the final three holes of the front nine. Oosthuizen made a clumsy bogey at the par-5 seventh and could only par the next two, while Morikawa stormed clear with three birdies in a row – his outstanding play summed up by a towering approach to the eighth that came close to securing an eagle.

At 14 under with nine holes to play, Morikawa briefly led by four strokes. However, significant pressure was soon applied by the charging Spieth, who bounced back from bogeys at the fourth and sixth by picking up six shots in eight holes to close within one.

When Spieth birdied the 14th to reach 13 under, all the momentum was with the Texan, but Morikawa responded superbly by sinking a mid-range birdie putt on the same hole to give himself welcome breathing space.

Me vs a 23 handicapper… with a twist!
How to BREAK 80 – Par 5 Tips and Tricks
Here’s the prize money payout for each golfers at the 2023 Farmers Insurance Open
Blue Bay LPGA canceled for third time in 4 years
Ancer leads in Saudi as DJ (back) withdraws